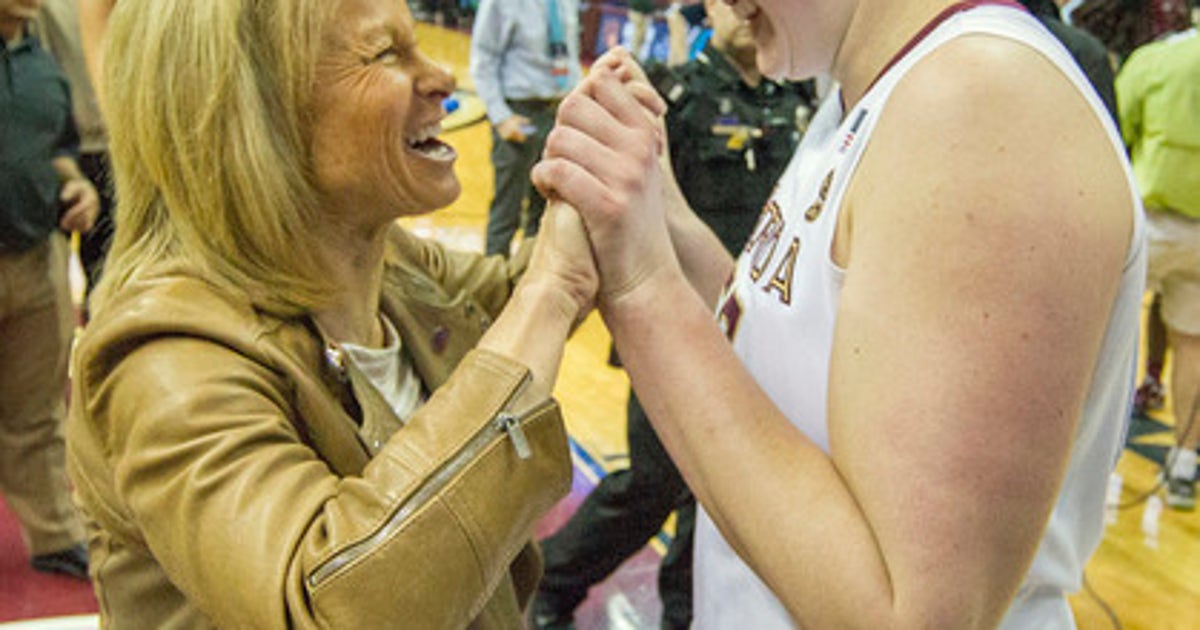 Three of the 11th-ranked Seminoles starters didn’t start their careers with the program but are finishing their careers in Sue Semrau’s program.

Imani Wright played two seasons at Baylor before transferring in 2015 and sitting out a year. Chatrice White left Illinois after two seasons in 2016 but was ruled immediately eligible while AJ Alix is a graduate transfer after three years at TCU.

All three have played significant roles for Florida State (24-5), the third seed in this week’s Atlantic Coast Conference Tournament. The Seminoles also will likely host a regional in the NCAA Tournament for the third time in four years.

”For them to choose into it and buy it is really something. Those kids are special,” Semrau said. ”What we look for in a transfer it’s not that we hope they can do well. We need them to and believe they can do well.”

Transfers played integral roles in the Seminoles reaching at least the Sweet 16 in the past three NCAA Tournaments. Maegan Cornwright averaged 11.5 points in her lone season at FSU in 2014-15 as it went to the Elite Eight. Leticia Romero left Kansas State after her freshman season in 2015 and was one of the Seminoles’ top players for three seasons, leading them to two Elite Eight appearances.

”It is a testament to the coaching staff and how well they work to make sure we have chemistry and gel,” Wright said. ”Having so many new players and trying to figure out what role they will play is amazing.”

Wright is a first-team All-ACC selection after averaging 17.0 points and leading the team with 10 20-point games. The 5-foot-9 shooting guard has also proved to be one of the conference’s best 3-point shooters. She has 97 this season, which is a single-season school record, and her 3.5 field goals per game from beyond the arc leads the ACC.

Alix came in and filled a void at point guard following the graduation of Brittany Brown. The 5-6 Alix leads the conference with a 2.4 assist/turnover ratio while averaging 11.7 points. She has also had three double-double games this season, with three of those being points and assists.

Semrau, whose team has lacked depth for most of the season, said Alix is a difference maker.

”They’ve always been a good team. With the addition of me, I’ve done some great things because of them,” Alix said, playing down her contributions. ”The coaching staff brings you in and gives you confidence. I wasn’t one of the best point guards when I came in but now I am in the top 10 for the Nancy Lieberman Award (given to the nation’s best point guard). If you don’t have confidence, nothing good will happen.”

White, a 6-3 center, was the ACC’s Sixth Player of the Year last season and has started all but two of the team’s 29 games this season. She is eighth in conference in rebounds (7.7) while averaging 8.9 points.

”The second time around (when looking for a program) you can sense how genuine everyone is. Florida State’s coaching staff was part of that from the get go and they’ve built a great culture,” White said.

All three will need to play major roles again if Florida State is to win this weekend’s ACC Tournament for the first time.

Even though White, Wright and Alix will leave the program at the end of the season, Florida State will continue to lean on contributions from transfers. Kiah Gillespie left Maryland at the end of last season and is sitting out this year. She will have two seasons remaining.