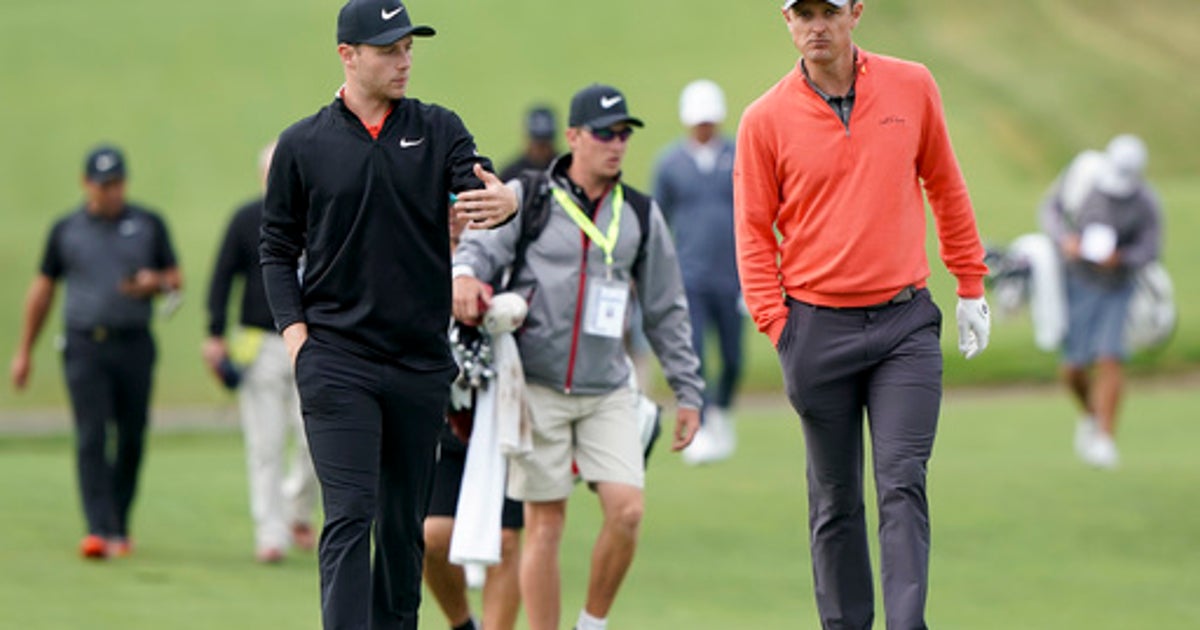 Playoff (if necessary): Two-hole aggregate immediately after 72 holes are completed.

Tiger tales: Tiger Woods is playing the U.S. Open for the first time since 2015. Woods has not finished closer than three shots off the lead in a major since his last major championship 10 years ago at Torrey Pines.

Key statistic: Martin Kaymer is the only U.S. Open champion to play in the last group in the last six years.

Noteworthy: Different players have won the last 15 U.S. Opens, the longest current stretch of any of the four majors.

Quoteworthy: ”That’s what people would like to see in this tournament, is that guys are tested to the ends of their ability, to whether they can cope or not, and I think that’s part of the charm … not charm, but part of the allure of this tournament.” – Justin Rose.