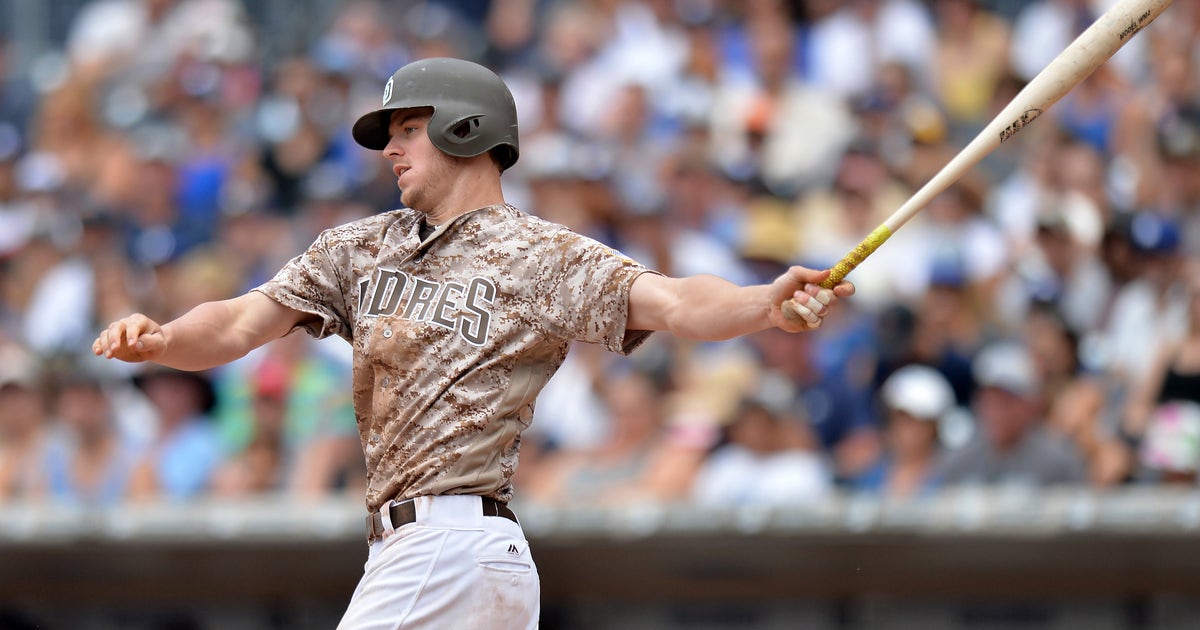 Cordero was expected to head out on his rehab assignment this weekend. The Dominican native had resumed swinging a bat this past weekend in Miami. He was placed on the 10-day DL with a right forearm strain in late May.

As for Myers, this news comes as something unexpected. There were prior reports that the 27-year-old was targeting a mid-July return, however this news certainly means that he could be back with the big league club sooner than that.

After moving to the outfield from first base to accompany the organization’s signing of Eric Hosmer, Myers has battled an array of injuries thus far in 2018. He has only recorded 40 at-bats this season, recording 12 hits and a home run.