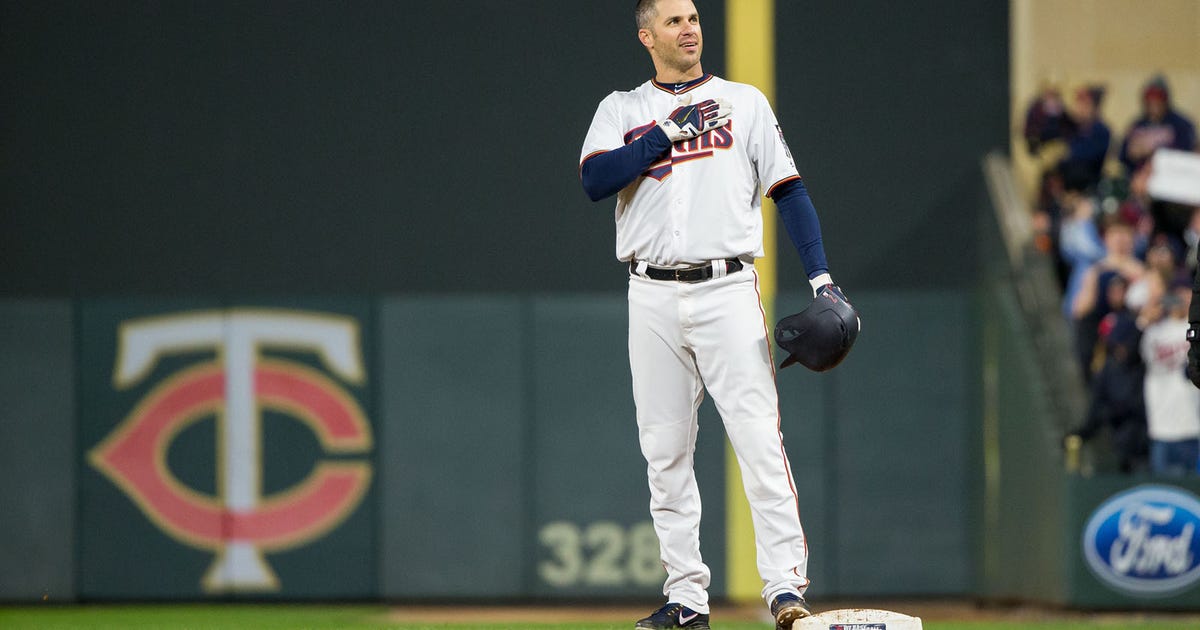 With the offseason now officially upon us with the end of the World Series, Major League Baseball teams can now turn their attention to the 2019 season.

The Twins had two players who could have returned to the team due to options, but made the decision Tuesday to move on from both — Logan Morrison and Ervin Santana.

Santana’s injury in 2018 really cost him. If he had been healthy, his option would have been guaranteed if Santana had thrown 200+ innings (and passed a physical upon completion of the season).

That means Minnesota has only three signed players for next season. But don’t worry, there’s a number of players due for arbitration and even more in pre-arbitration (with the latter, Minnesota can just renew their contracts for another year unless they wish to engage in long-term deal discussions).

The Twins have 10 players up for arbitration — they now face the decision on whether to non-tender any of them, making that player(s) a free agent.

In addition to Morrison and Santana, there are four other free agents who were on Minnesota last year although none — save one who is contemplating retirement — could be expected to return to the Twins.

Here’s a rundown of the Twins’ contract situations this offseason, with salary numbers included (information from Cot’s Baseball Contracts, Spotrac and baseball-reference.com).

IF Ehire Adrianza ($1 million; eligible for free agency in 2021)

OF Robbie Grossman ($2 million; eligible for free agency in 2021)