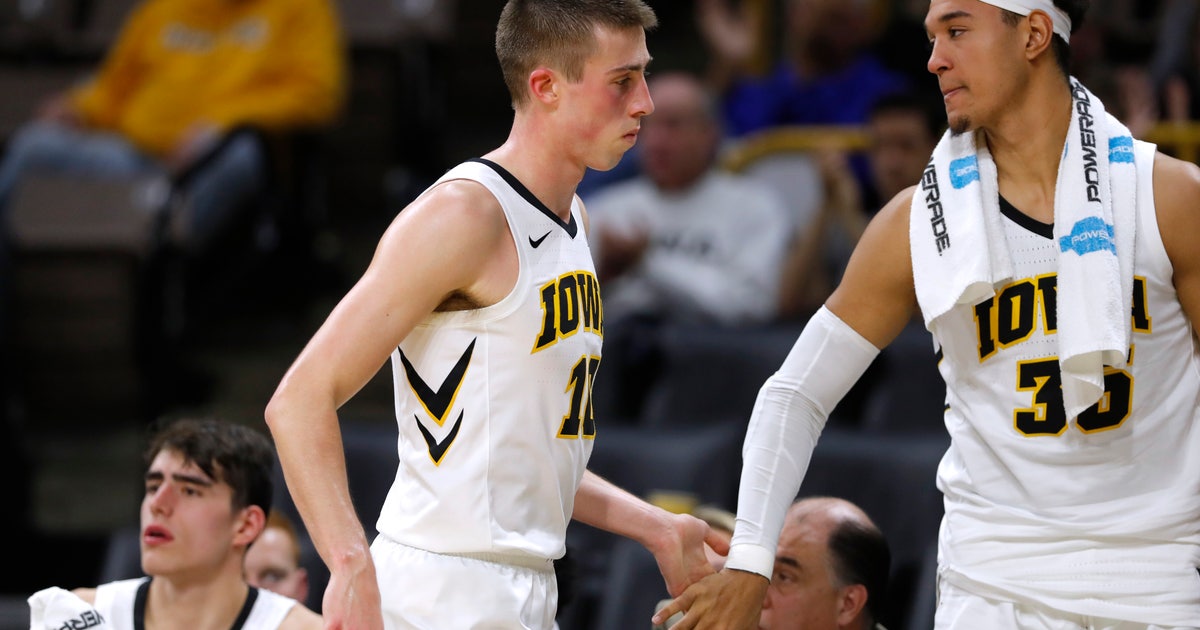 The Hawkeyes (1-0) got 12 points from Jordan Bohannon, as well as 12 points, eight rebounds and five assists from Tyler Cook.

Iowa had a 34-26 lead at halftime after shooting just 32 percent from the field and 29.4 percent from 3-point range against a UMKC squad that lost in opener, 76-45 to Loyola-Chicago. Bohannon scored 10 second-half points as the Hawkeyes shot 13 of 22 (59 percent) and made 15 of 22 free throws after halftime.

The Kangaroos (0-2) were led by Brandon McKissic and Xavier Bishop, who had 14 points apiece.

Iowa: The Hawkeyes announced Thursday they would redshirt sophomore Jack Nunge this season. The forward was a regular in Iowa’s rotation last year, but with a glut of forwards again this season, his taking a year to develop opens this year’s rotation and the returning cast of big men.

UMKC: The Kangaroos gave the Hawkeyes a fight, especially in the first half, in the second leg of a three-game gauntlet to open the season against high-level opponents. Their opener came against Loyola-Chicago (a Final Four team last season) and next up is UConn before heading off to the 2K Empire Classic.

Iowa hosts Green Bay on Sunday at Carver-Hawkeye Arena in its second preliminary game for the 2K Empire Classic.