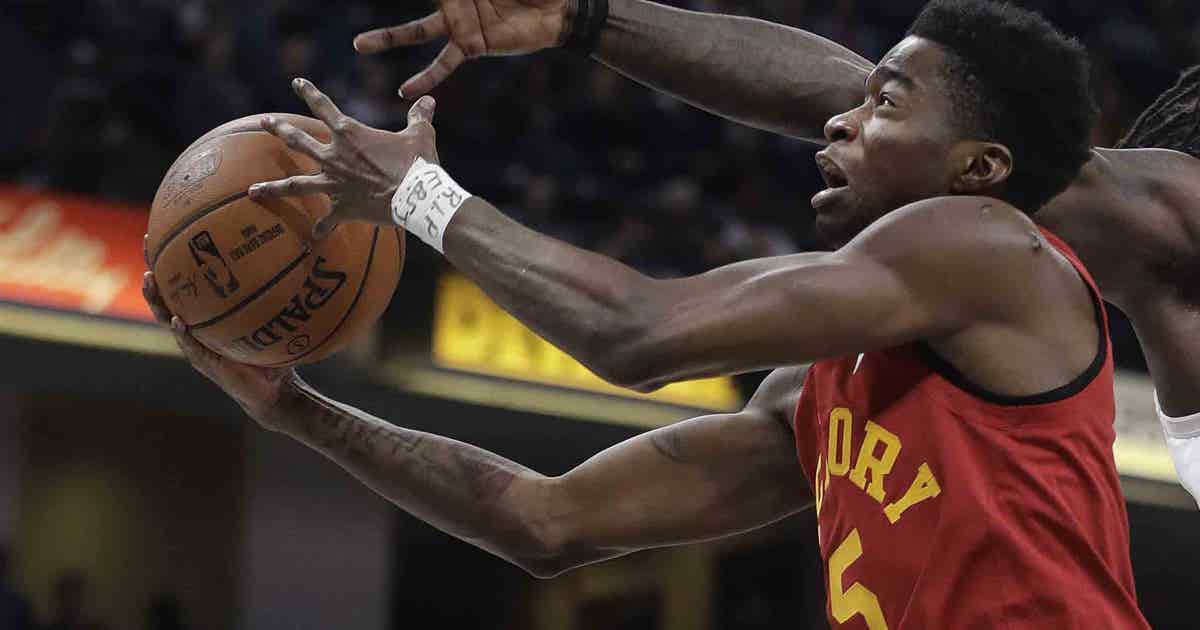 There will be no more trips to Fort Wayne for Edmond Sumner this season as the second-year guard signed a new deal with the Pacers on Monday.

Sumner, who signed a two-way deal before last season, will be a mainstay with the Pacers, though terms of the deal have not been released by the team.