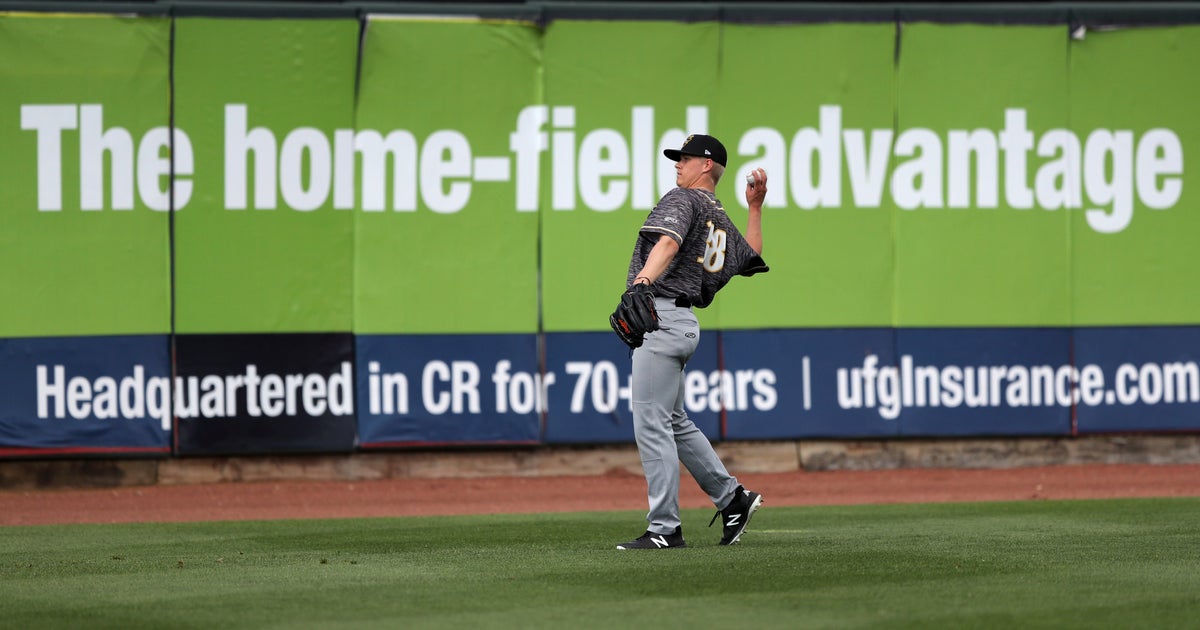 CEDAR RAPIDS, Iowa (AP) — For a minor league team that plays its home games in flood-ravaged Iowa on the swollen banks of the Mississippi River, the season so far has presented some unusual challenges.

The Quad Cities River Bandits are dragging their equipment everywhere they go because there’s no point in using their lockers. Worse than that, the players — all of whom are 23 are younger — sometimes don’t even know where they’ll be playing the next day.

The team named for its proximity to the Mississippi has been spending most of its time on a bus, baseball nomads on an unscheduled two-month road trip. The River Bandits will play 40 of their first 43 games away from their home in Davenport, a stretch capped with their most recent 12-day trip starting in nearby Cedar Rapids.