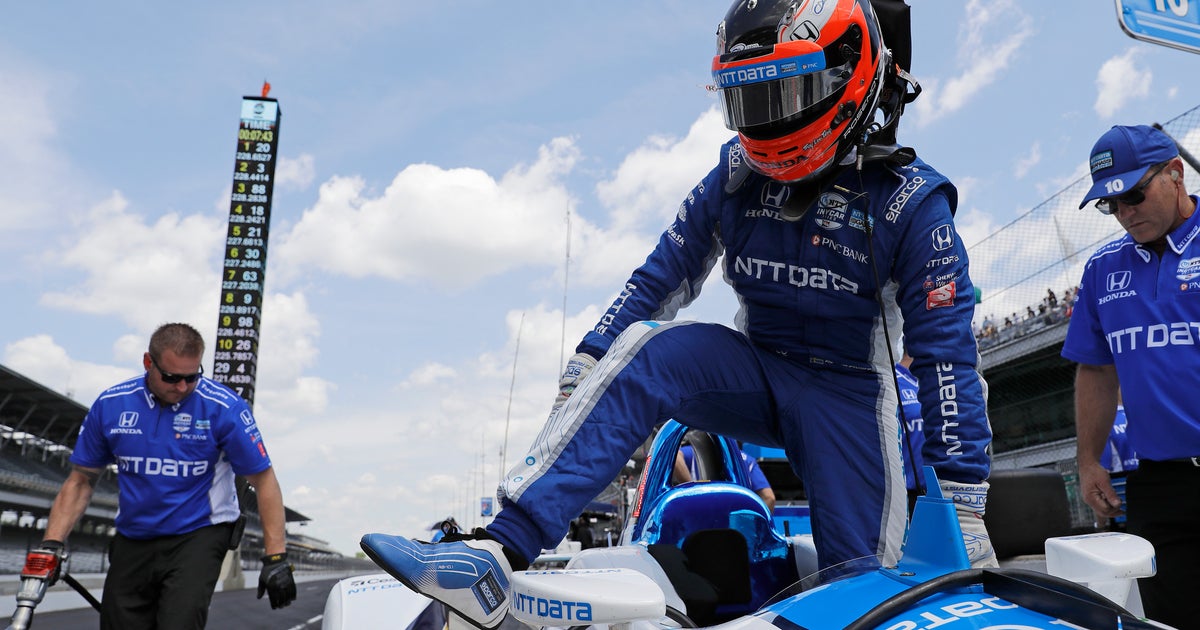 INDIANAPOLIS (AP) — The Latest on Indianapolis 500 practice (all times local):

The Swedish driver spun coming out of the second turn on the 2.5-mile oval and slammed hard into the outside wall before rebounding across the track and rolling to a stop along the inside wall. Defending winner Will Power, the Australian driver for Team Penske, and British driver Jack Harvey of Meyer Shank Racing both avoided hitting Rosenqvist’s car.

Rosenqvist was taken to the infield medical center and was checked, released and cleared to drive. He says his car suddenly felt very loose and very fast and he couldn’t react in time.

On Friday, he became the first rookie to win the pole for a race this season. He was eighth in Saturday’s IndyCar Grand Prix, his second-best finish this season.