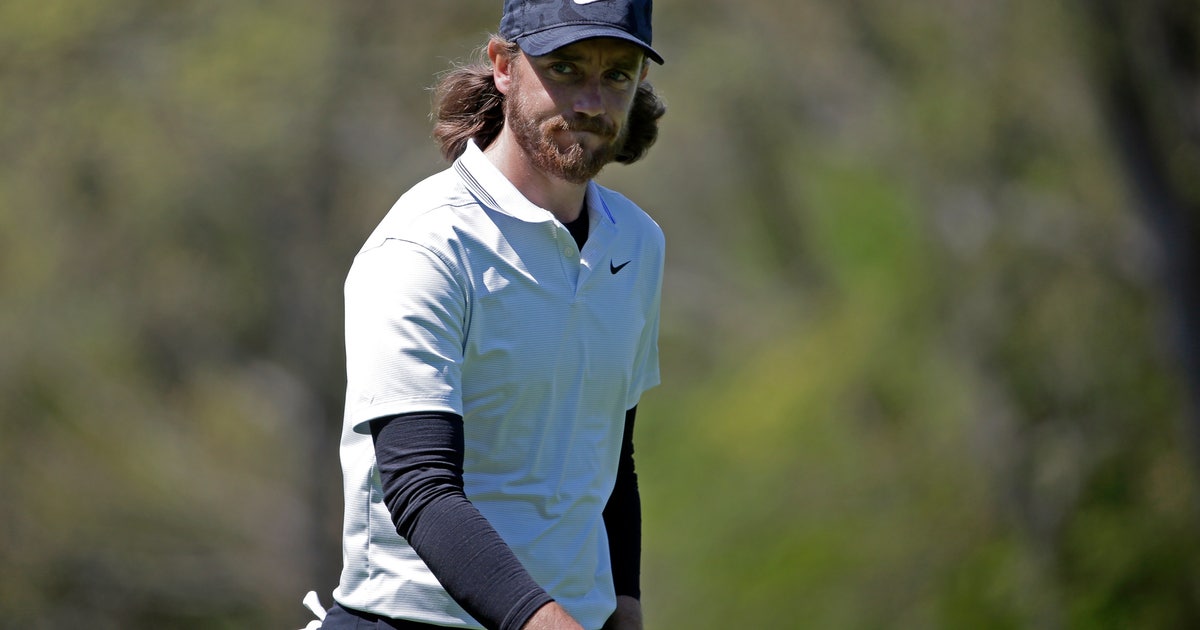 FARMINGDALE, N.Y. (AP) — U.S. Open runner-up Tommy Fleetwood was back on Long Island for another major, and once again he was looking up at Brooks Koepka on the leaderboard.

Fleetwood shot a 3-under 67 on Thursday in the first round of the PGA Championship at Bethpage Black, which he had never seen before this week except perhaps to drive past it on his way from New York City to last year’s U.S. Open at Shinnecock Hills. That’s when the Englishman with the flowing hair shot 63 in the final round to tie the tournament record — but still finished one stroke behind Koepke.

“It’s only Round 1,” said Fleetwood, who at the end of morning play was alone in second place, four strokes behind Koepke. “Brooks does a very good job at majors. I think we all know that. I sure wouldn’t be surprised if he was still there on Sunday. I think when you get to majors, there’s definitely certain names and certain people that you’ve got to beat, and most of the time certain names and people pop up on the leaderboard. But that’s the game, and that’s what we’re here for.”

Fleetwood has never won a PGA Tour event, but he has won four times on the European Tour and has four top-10 finishes in 10 American events this year, including second place in New Orleans last month. He usually takes the week off before a major, but that wasn’t an option with the British Masters at his home course in Southport, England.

Although he finished the third round at Hillside tied for fourth, three strokes off the lead, he tired on the final day, shooting 73 to finish eighth. Fleetwood said he had a virus, but he declared himself ready for the lengthy challenge of Bethpage Black on Thursday.

“I’ve got no virus this week,” he said after making six birdies and three bogeys on the par-70, 7,459-yard course. “I’ve recovered, so I feel much, much better, and it was good getting here and preparing for a golf course I absolutely love. … That keeps you going easily.”

Fleetwood has missed the cut in two of his four PGA Championship appearances, with his best finish a 35th at Bellerive last year. That was after his second place at the U.S. Open, when he missed an 8-foot putt on the final hole that could have forced a playoff with repeat winner Koepka.

Asked how he measures up against the leader, the rail-thin Fleetwood joked that Koepka is bigger, hits the ball farther and has a bigger bank balance.

But the biggest difference is the three major victories — all in the last two years.

“I’m obviously short of those wins at the moment,” Koepka said. “I feel like I get into contention and hopefully it’ll be a matter of time.”