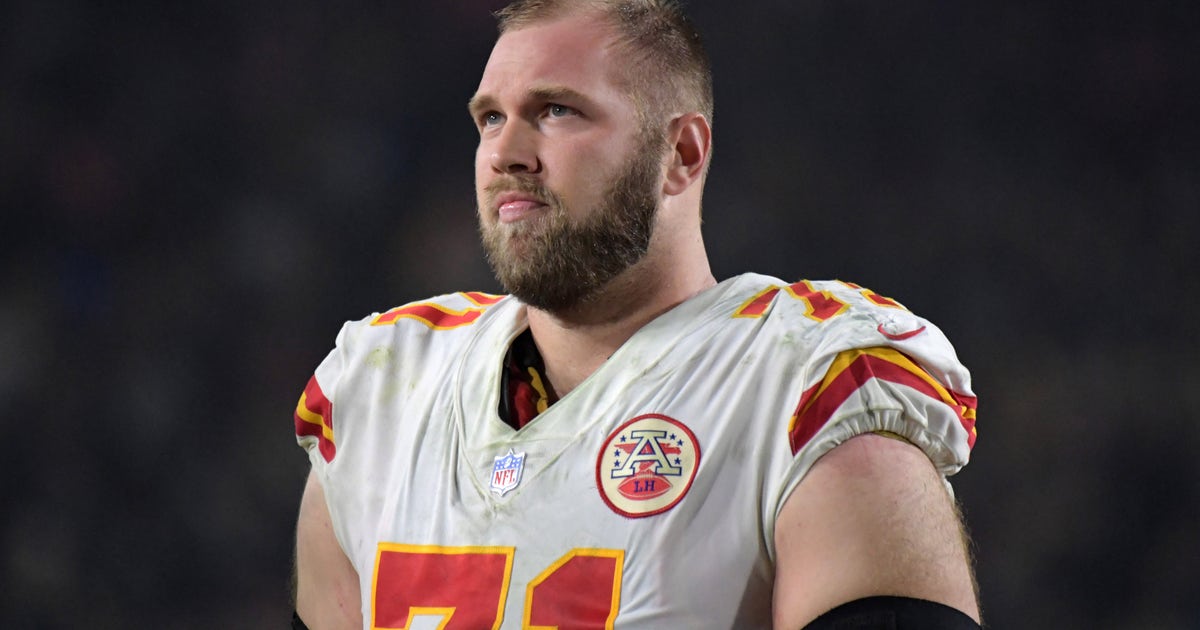 KANSAS CITY, Mo. — The Kansas City Chiefs signed All-Pro offensive tackle Mitchell Schwartz to a one-year extension Wednesday that could keep him with the AFC West champions through the 2021 season.

The 30-year-old Schwartz has not missed a snap in his seven-year career, a streak that began with four seasons in Cleveland and has continued the past three seasons in Kansas City.

Schwartz signed a five-year, $33 million deal with the Chiefs in 2016.

The Chiefs wrap up their three-day mandatory minicamp Thursday.