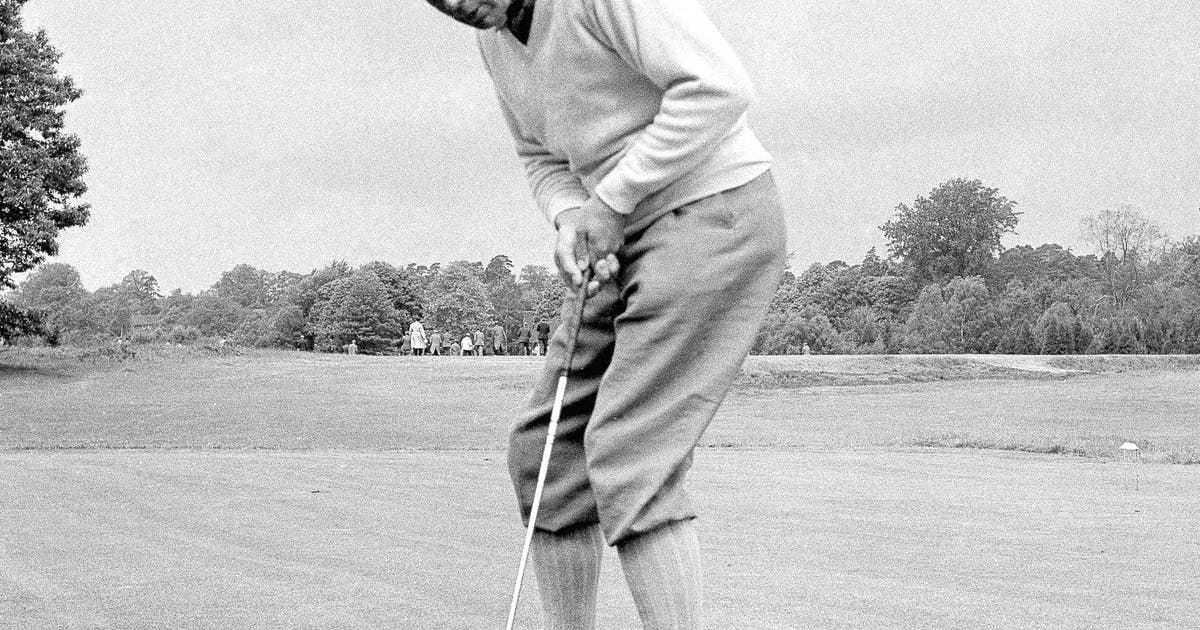 PORTRUSH, Northern Ireland (AP) — The British Open returns to Royal Portrush on July 18-21 for the first time since 1951, the only other time golf’s oldest championship has been held outside Scotland or England.

Max Faulkner won his only major on a rainy final day in Northern Ireland.

To mark the return, the AP is reprinting this story about the conclusion of the 80th British Open. It first appeared on July 6, 1951.