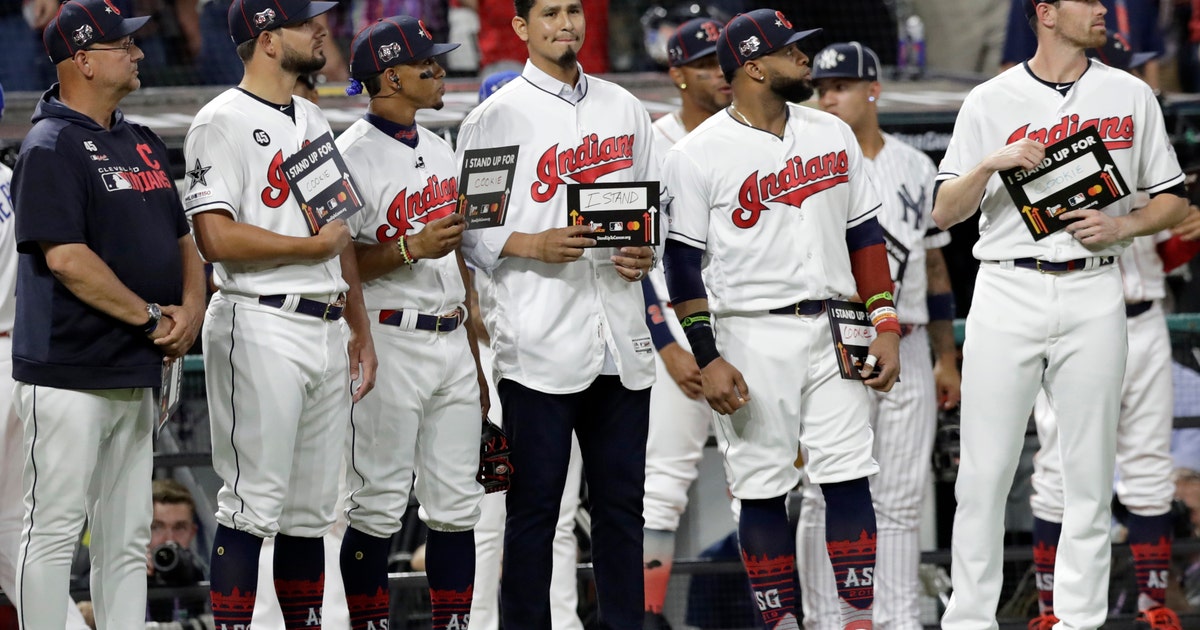 The Indians right-hander was diagnosed with chronic myeloid leukemia last month, but that has hardly slowed Carrasco, who has been throwing bullpen sessions with the hopes of pitching again for Cleveland this season.

Carrasco spoke to media members Thursday for the first time since his diagnosis and said he’s thankful for the support he’s received from teammates and throughout baseball.

The 32-year-old was moved by the ovation he received Tuesday night during the All-Star Game in Cleveland. During the fifth inning, Carrasco was joined on the field during Major League Baseball’s “Stand Up To Cancer” salute by his teammates and Indians manager Terry Francona. The Indians’ All-Stars held placards that said: “Cookie,” Carrasco’s nickname.

Carrasco did not reveal what type of treatment he’s receiving. He said doctors first discovered something wrong during his physical at spring training.

As he battles the condition, Carrasco he said “I just push myself to work more and get stronger.”