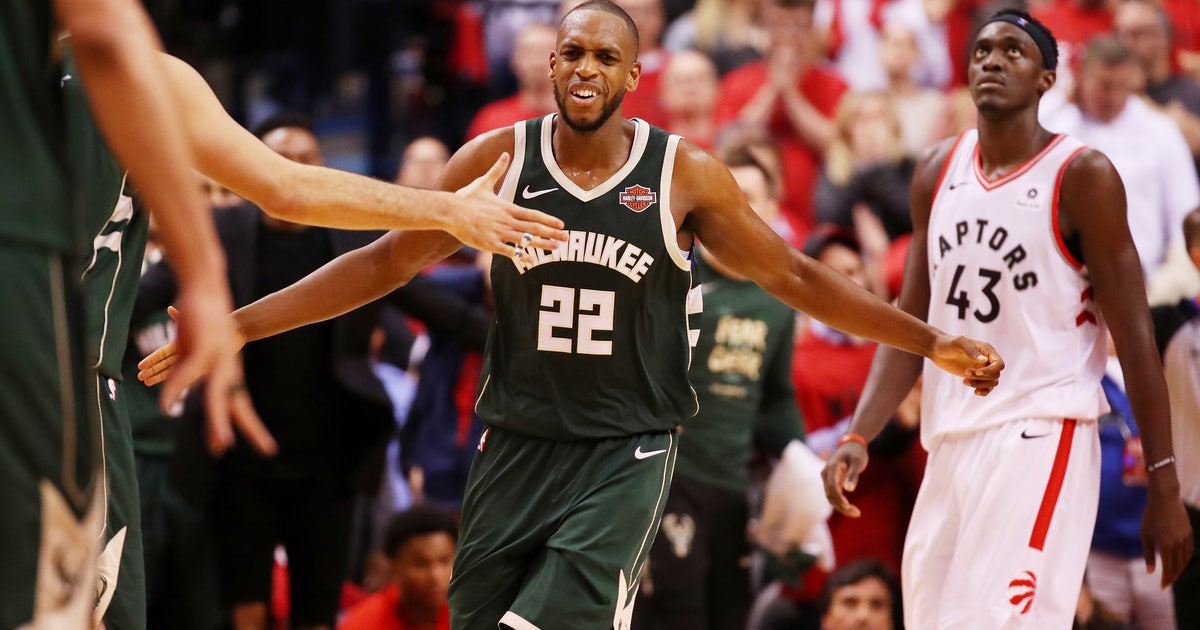 Middleton was a crucial piece to the Bucks success last season as they won an NBA-high 60 games.

The 27-year-old averaged 18.3 points, six rebounds and 4.3 assists and was an All-Star for the first time in his NBA career. Middleton shot 44-percent from the field and 38-percent from three, appearing and starting in 77 games.

“Khris is a critical piece of our core,” said Bucks General Manager Jon Horst. “As an All-Star, Khris was an integral part of us winning 60 games and advancing to the Eastern Conference Finals. He has also established himself as a leader on our team both on the court and in the community. We’re thrilled Khris is staying in Milwaukee and look forward to even more success together.”

Middleton also started all 15 of Milwaukee’s playoff games during its run to the Eastern Conference Finals, averaging 17 points, six rebounds and shooting 43.5% from three.

Originally acquired by the Bucks in a trade with the Detroit Pistons in 2013 following his rookie season, Middleton has averaged 16.3 points, 4.6 rebounds, 3.4 assists and 1.3 steals per game in six seasons with Milwaukee.