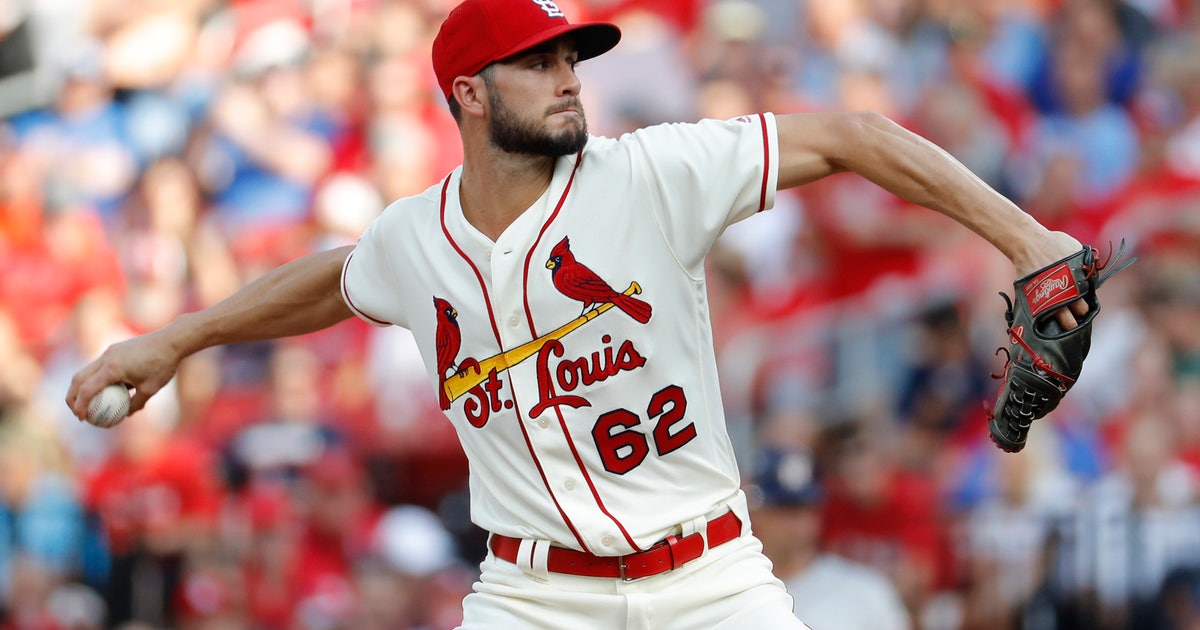 ST. LOUIS — With newly-acquired lefty reliever Adalberto Mejía joining the team prior to Wednesday night’s game against the Chicago Cubs, the St. Louis Cardinals had to make a move to fit him on the roster. They did so by optioning right-hander Daniel Ponce de Leon, who was bumped from the starting rotation in favor of Michael Wacha following his start against the Astros on Saturday night, to Triple-A Memphis.

The 27-year-old Ponce de Leon has split the season between the majors and Triple-A, having been with the major league club for three different stints. Over 10 appearances with the Cardinals, seven of which have been starts, he is 1-1 with a 3.76 ERA, 44 strikeouts and 21 walks over 40.2 innings.

Mejía, who will wear No. 68 with the Cardinals, was claimed off waivers from the Angels on Monday. He has a 7.32 ERA over 17 relief appearances between Los Angeles and Minnesota in 2019.