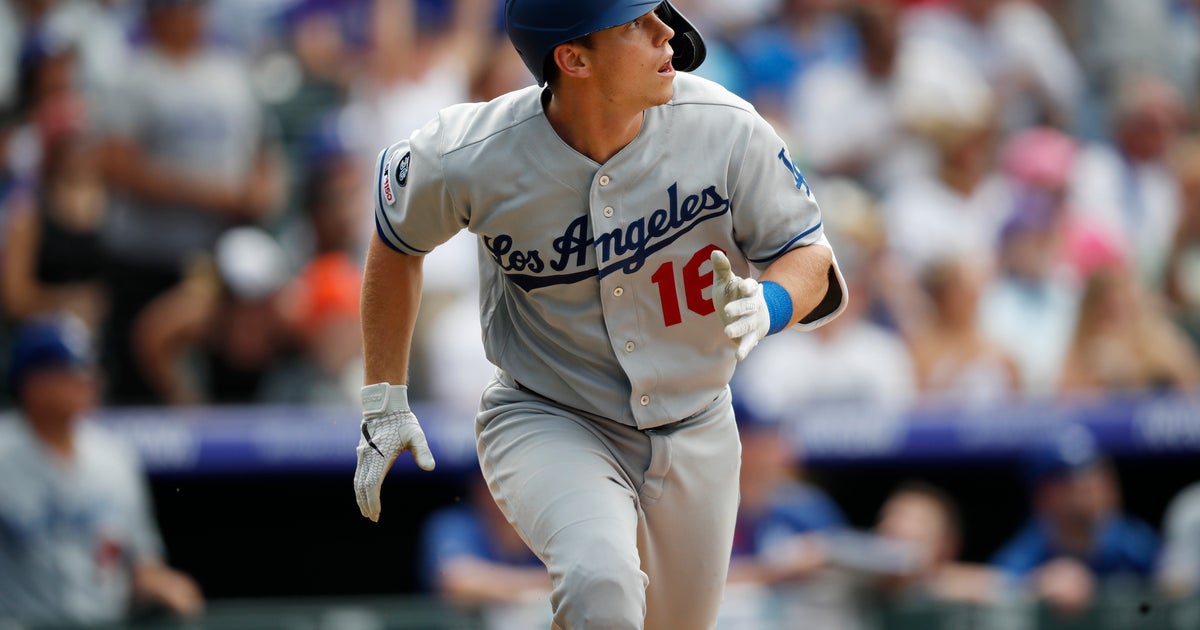 DENVER (AP) — Will Smith hit a three-run home run in the ninth inning to break open a scoreless game and lead the Los Angeles Dodgers over the Colorado Rockies 5-1 on Wednesday.

Rockies starter German Márquez was helped off the field at the start of the seventh inning with what the team said was full-body cramping. The right-hander fanned 10 through six innings, the ninth time in his career with double-digit strikeouts.

Gyorko, who is recovering from wrist surgery and hasn’t played since June 7, was transferred to the 60-day injured list on Tuesday. He is eligible to come off late next week.

“Nothing major,” Bridich said. “There were conversations. Due to the last month of play, we were not looking to add to our team. We never got a point where it made sense to trade any of our team.”

The Rockies lost because of a bad ninth inning on Wednesday. Closer Wade Davis (1-5) walked Cody Bellinger and gave up a single to Corey Seager with one out. Smith followed with a homer to center, his fifth of the season. Verdugo then singled and Negrón homered for the second straight game.

Nolan Arenado had an RBI single in the bottom of the inning.

Dodgers: RHP Dylan Floro was activated from the injured list on Wednesday . Floro missed 10 games with neck inflammation. RHP Tony Gonsolin, who pitched four innings on Tuesday for his first career save, was optioned to Triple-A Oklahoma.

Rockies: OF Charlie Blackmon (back tightness) returned to the lineup after missing three games. Manager Bud Black said Blackmon was available as a pinch-hitter on Tuesday if needed but didn’t get into the 9-4 loss.

Rockies: Rookie RHP Peter Lambert (2-2, 5.67) will go for his first win since June 11 when the Rockies open a series against San Francisco on Friday. Colorado has lost seven straight games in which Lambert has started.