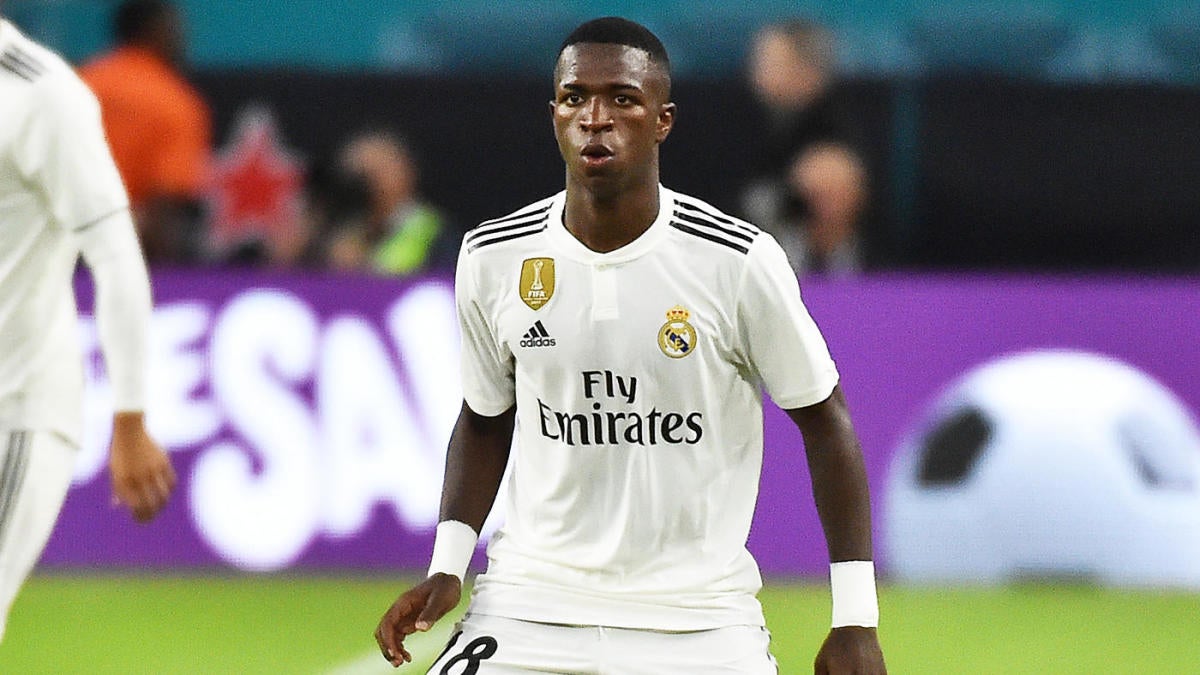 Real Madrid opens up its 2019-20 La Liga campaign with a visit to Celta Vigo on Saturday. Expectations are high for Los Blancos after a busy summer in which they acquired numerous players, including Chelsea superstar Eden Hazard, but he’ll miss this game due to injury. Despite a poor preseason and some struggles in defense, Real Madrid is expected to be able to contend in the league and possibly be a threat in Europe. It all starts Saturday against a Celta team that was nearly relegated last season.

Real Madrid: With Hazard, Luka Jovic, Eder Militao, Ferland Mendy and Rodrygo, Real Madrid has reloaded. Unfortunately, Hazard won’t be the focal point in attack alongside Karim Benzema in this one. With two new pieces in defense, the only way from here is up after a rough 2018-19 campaign in which the team fired its coach twice, paving the way for Zinedine Zidane’s return.

Celta Vigo: This is a tough one for Celta for various reasons. Gone is striker Maxi Gomez, and in is former young star Santi Mina, but he’s out injured. That means a lot of the responsibility will fall on Iago Aspas to deliver against a rejuvenated Real Madrid defense.

It won’t be pretty, defensively, and Vinicius Junior bails the team out with a late winner.