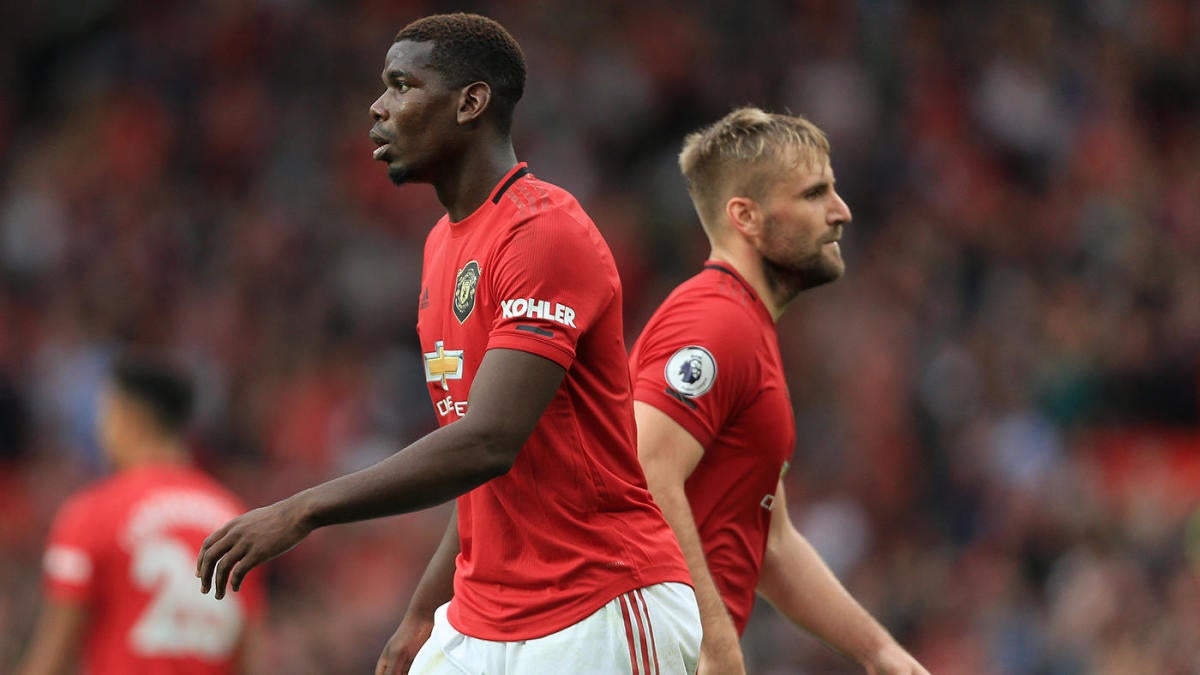 The Premier League’s second matchday concludes on Monday as Manchester United visits the Molineux to take on Wolverhampton. United just beat Chelsea 4-0 last weekend to raise expectations in what could be a big year for the Red Devils and their much-improved defense, while Wolves are in European competition this season, competing in the Europa League after just one season in the top flight. It’s expected to be a fast, physical game between two talented clubs looking to improve on their positions from a year ago.

Here is what’s gone down during Matchday 2 so far.

Manchester United: The Red Devils have so much momentum after crushing Chelsea last weekend, and that could all go away here if they stumble. But a win against a team they struggled against last year will have this team riding a wave into matchday three. Keep an eye on the new-look defense led by Harry Maguire, which looked sharp last week.

Wolves: On less rest due to their participation in the Europa League qualifying rounds, Nuno Espirito Santo may have to make some adjustments in the starting XI. This game is certainly the priority at the moment, and this team will hope to get its first goal of the season here. Wolves beat and drew United in two matches last season, so the confidence to do it again is there.

The Red Devils earn a fine road win and continue to build momentum for what they hope is a special season.