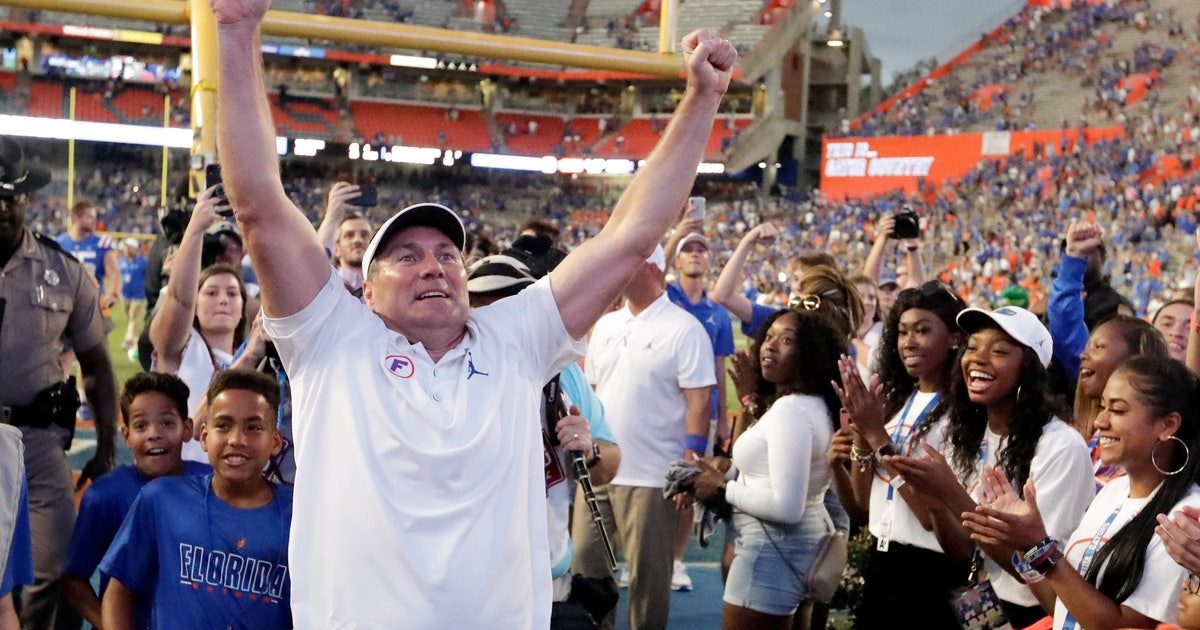 Here are some things to watch during the seventh week of the Southeastern Conference football season.

GAME OF THE WEEK

No. 7 Florida (6-0, 3-0 SEC) at No. 5 LSU (5-0, 1-0): One week after handing Auburn its first loss of the season, Florida goes on the road to face a second straight unbeaten SEC West opponent. This game features an intriguing matchup between LSU’s high-powered offense and Florida’s suffocating defense. LSU leads all Football Bowl Subdivision teams in points per game (54.6) and ranks second in yards per game (571). Florida is tied for third in sacks (26), fifth in scoring defense (9.5) and 10th in total defense (276.3).

MATCHUP OF THE WEEK

Mississippi running game vs. Missouri run defense: In all honesty, the most interesting matchup of the week is the previously mentioned one between LSU’s offense and Florida’s defense. But Ole Miss’ attempt to run the ball against Missouri’s stout run defense also is well worth watching. Ole Miss ranks second in the SEC in rushing and has run for a total of 692 yards over the last two weeks. The Rebels‘ diverse rushing attack features Scottie Phillips (103 carries, 451 yards, 5 TDs), Jerrion Ealy (36-294-3), Snoop Conner (33-245-1) and quarterback John Rhys Plumlee (50-327-2). Missouri ranks 12th nationally in run defense and is allowing just 2.8 yards per carry. That Missouri defense will face a challenge keeping up that pace without injured linebacker Cale Garrett, the Tigers‘ leading tackler.

Alabama owns an 84-11 record when playing as the nation’s top-ranked team over the last 51 years. Alabama’s game Saturday at No. 24 Texas A&M will mark the Crimson Tide’s first game since taking over the No. 1 ranking on Sept. 29. … Texas A&M will become the fifth team to face a top-ranked team twice in one season since the first AP Top 25 was released in 1936. The Aggies lost 24-10 to Clemson on Sept. 7 when the Tigers were ranked No. 1. … No. 3 Georgia has allowed only one sack and no touchdown runs all season. … South Carolina is averaging 6.1 yards per carry and 6.1 yards per pass attempt this season.

After leading No. 3 Georgia for most of the first half last week before eventually falling 43-14, Tennessee is a seven-point underdog at home against Mississippi State. If the Volunteers play nearly as well as they did in the first 25 minutes of the Georgia game, they could win this game outright. … LSU is favored by 13 over Florida, and Missouri is favored by 12 over Ole Miss. Both those point spreads seem a little too large, particularly with Missouri’s defense missing Garrett.

Georgia kicker Rodrigo Blankenship has been virtually flawless this season in the final year of his illustrious college career. Blankenship has gone 11 of 11 on field goals and has made all 25 of his extra-point attempts. He made a 50-yarder against Tennessee last week to improve to 5 of 6 for his career on field-goal attempts from at least 50 yards out. He has made a school-record 179 consecutive extra-point attempts, 19 off the SEC record owned by Daniel Carson, who kicked for Auburn from 2014-17.