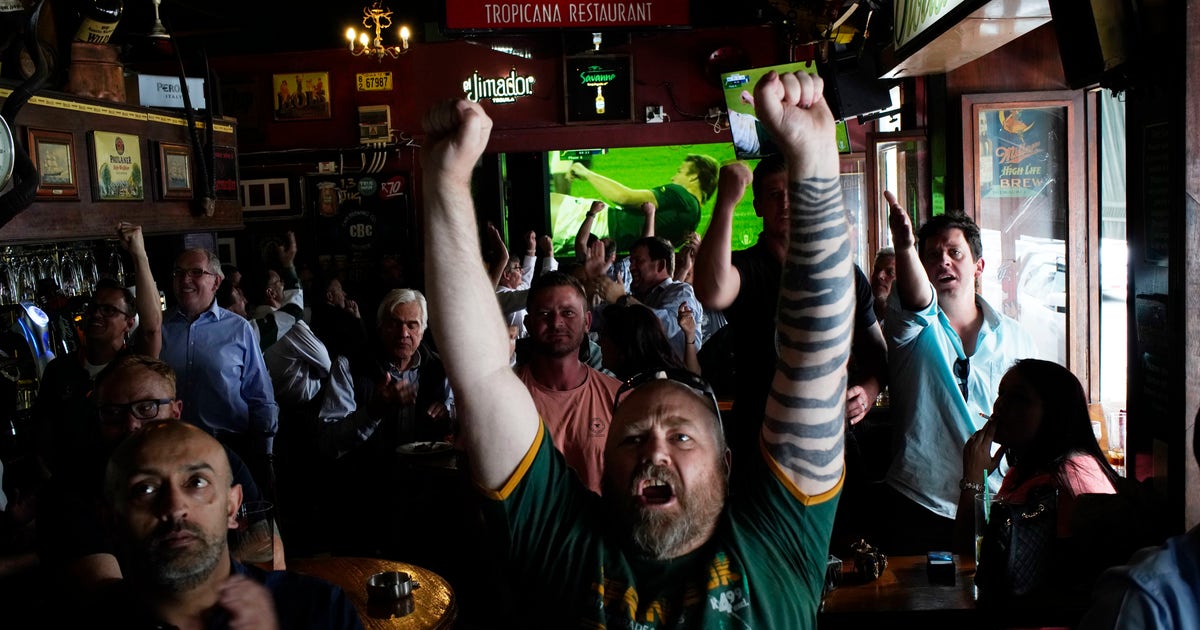 TOKYO (AP) — The Latest on Day 21 at the typhoon-affected Rugby World Cup (all times local):

Ireland head coach Joe Schmidt has made 11 changes for the Rugby World Cup Pool A match against Samoa.

The match in Fukuoka is set to go ahead despite Typhoon Hagibis causing Saturday’s two other scheduled World Cup matches to be cancelled and threatening games on Sunday. Ireland is second in Pool A.

Keen to shake up his lineup, Schmidt has moved Beirne from lock to flanker while Earls switches wings from left to right. Schmidt also made 11 changes for the Russia game after Ireland had lost 19-12 to host Japan.

Ireland’s front row of Cian Healy, Best — who plays his 14th career match at the World Cup — and Tadhg Furlong are picked together for the 16th time. No front row of any team has been selected together more since the 2015 World Cup.