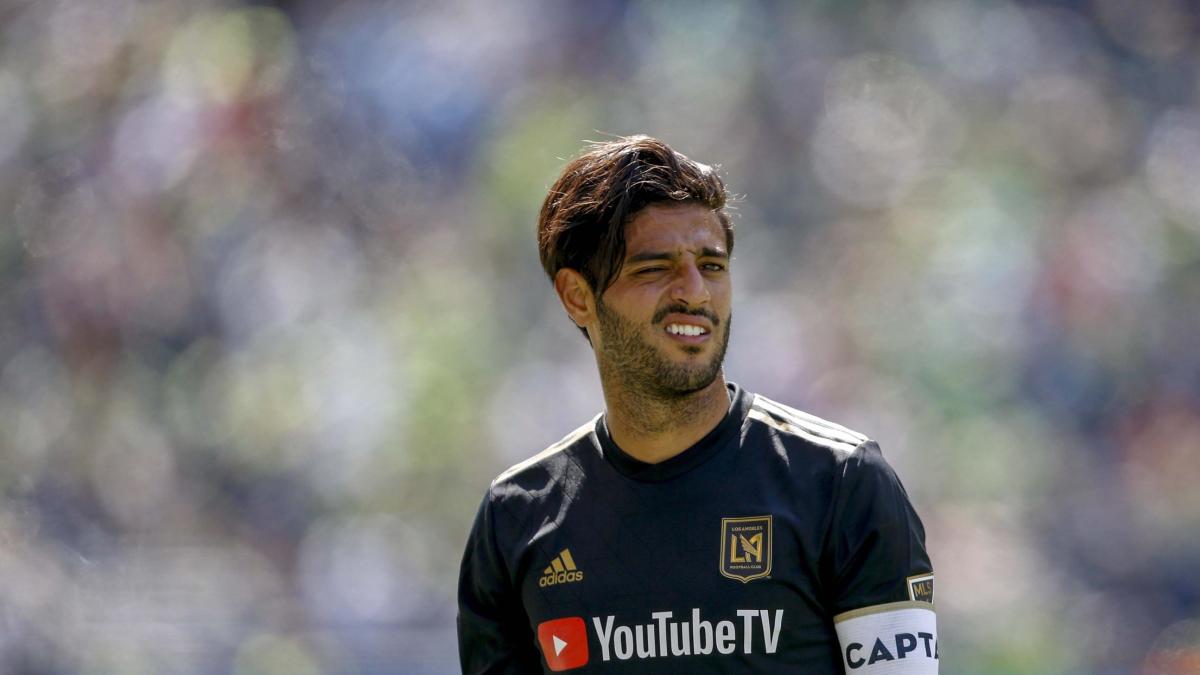 Major League Soccer revealed the finalists for its year-end awards on Monday, which means there are three players in the running for every category. The awards honor the best performers for the 2019 season, and all eyes are on MVP with Zlatan Ibrahimovic of the Los Angeles Galaxy, Carlos Vela of Los Angeles FC and Josef Martinez of Atlanta United.

You can watch MLS playoffs on fuboTV (Try for free).

Here’s a look at the finalists that the league announced:

Defender of the Year

Goalkeeper of the Year

Newcomer of the year

Coach of the Year

Comeback Player of the Year

No real surprises there. In fact, each person I had winning is a finalist. Keep an eye on Bill Hamid though, as the D.C. United man joined mid-season but was spectacular. Is not playing a full season going to be his downfall when it comes to taking the award home?