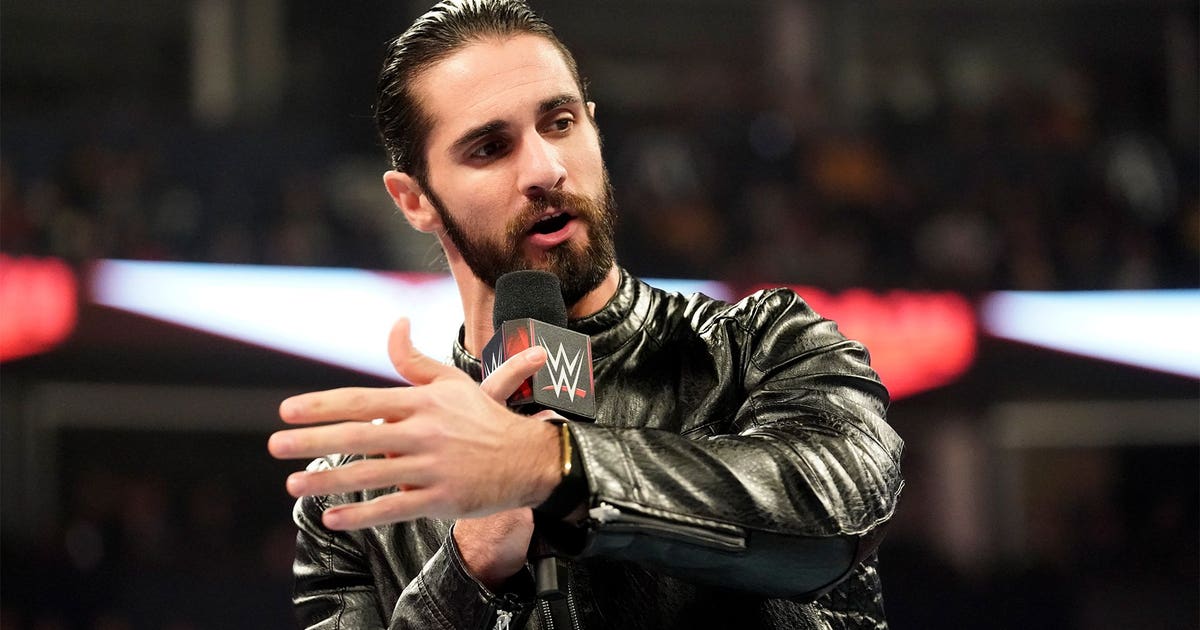 Seth Rollins’ status as a locker room leader has been shaky at best in the two weeks since Survivor Series, so the former Universal Champion is heading to neutral ground to try to put the matter to bed.

As revealed on Raw, The Beastslayer will be the featured guest on tonight’s episode of WWE Backstage on FS1, an appearance he’s using to “explain himself” following a town hall meeting that turned hostile and a direct apology to Kevin Owens that was met with overt skepticism by KO and the rest of the Raw roster. With his attempts to right the ship falling on deaf ears thus far, Rollins can only hope that the third time is the charm.