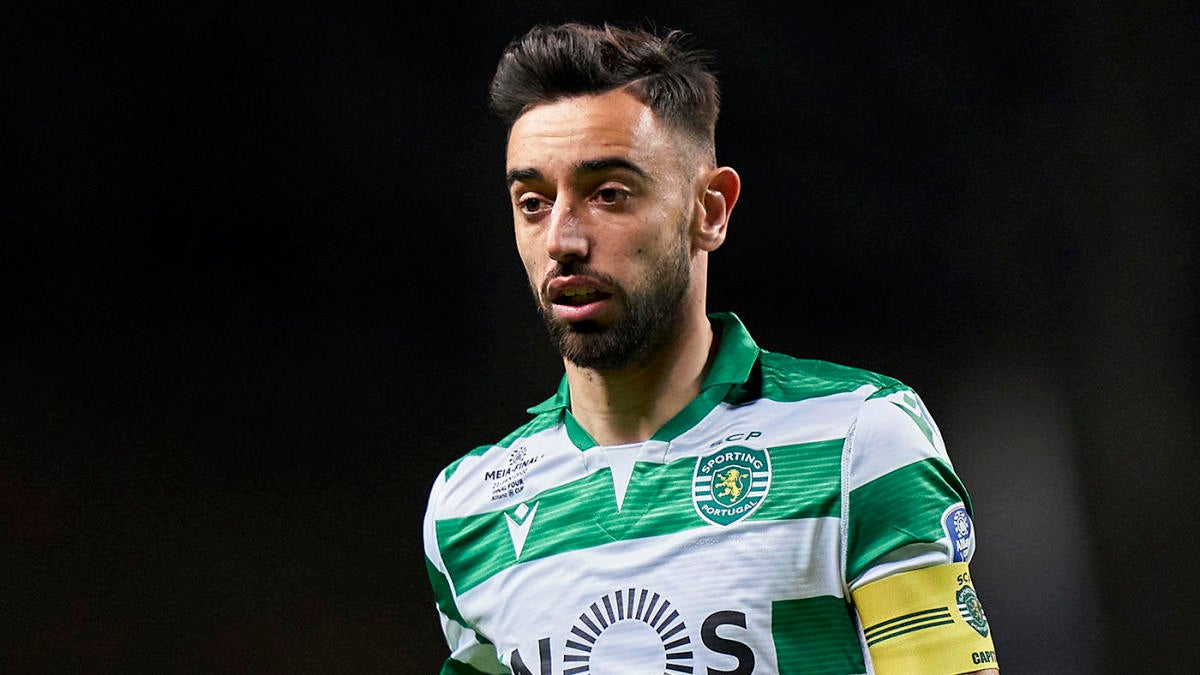 Manchester United appear to be on the verge of signing a playmaking midfielder in Bruno Fernandes as the Red Devils aim to make a push for a top four spot in the Premier League and aid their inconsistent attack.

Manchester United and his current club Sporting Lisbon have agreed to a deal that will send the player to England on Wednesday for a medical and potentially to seal his contract, according to Fabrizio Romano of Sky Sports Italia. The transfer fee is for $60.4 million with up to $27 million more in potential add-ons, according to the report.

The move looks like it could be completed potentially on Wednesday or Thursday, with the Portuguese international possibly making his debut this weekend if all goes well.

Here’s what to know about the player, the deal and the fit.

Fernandes, 25, will make the transition from Sporting Lisbon to Manchester United just like Cristiano Ronaldo did when he was 18. Fernandes has spent most of his career in Italy with Novara, Udinese and Sampdoria, blowing up at Sporting as a goal-scoring midfielder.  He had 16 goals in his first season at Sporting before grabbing a staggering 33 goals last season. He’s already got 15 goals in 28 matches this season.

What he does well:  He can score consistently and offers plenty of flexibility. He can be an attacking midfielder but can even play as a secondary striker, which he did often under former coach Jorge Jesus, who is now at Flamengo. He applies pressure well when it comes to defense, shows some quality on the ball when switching fields and playing to feet, and embraces the chances to attack one on one while possessing a strong shot from range.

What he doesn’t do well: There isn’t a whole lot he doesn’t do well. He is not tasked with being aggressive on the defensive end, so when it comes to what he’s asked to do, he excels. At times he can try to do too much, but that’s common in players on weaker European teams that crave an attacking impact. If anything, the concern would be how he has just come out of nowhere and if he can keep that going at one of the biggest clubs in the world.

At best, he’s a top level Premier League attacking midfielder who can come in and get double digit goals the rest of the season and get United into the top four. Long term, he’s the start in the midfield. He could be the guy to provide consistent service to Marcus Rasahford when he returns from injury, but United needs more than Fernandes to fix their problems.

At worst, he never settles in at Old Trafford, doesn’t adapt well to the pace of the English game and becomes just an average contributor for a club that continues to miss on transfers.

That’s a massive transfer fee for a player who just a few years back was a little-known midfielder in Italy. He’s certainly boosted his reputation greatly, but whether he’s the engine in the midfield United needs remains to be seen. In this day and age of the transfer market, money talks. With the pressure on at United, it’s a move they had to make. Grade: B