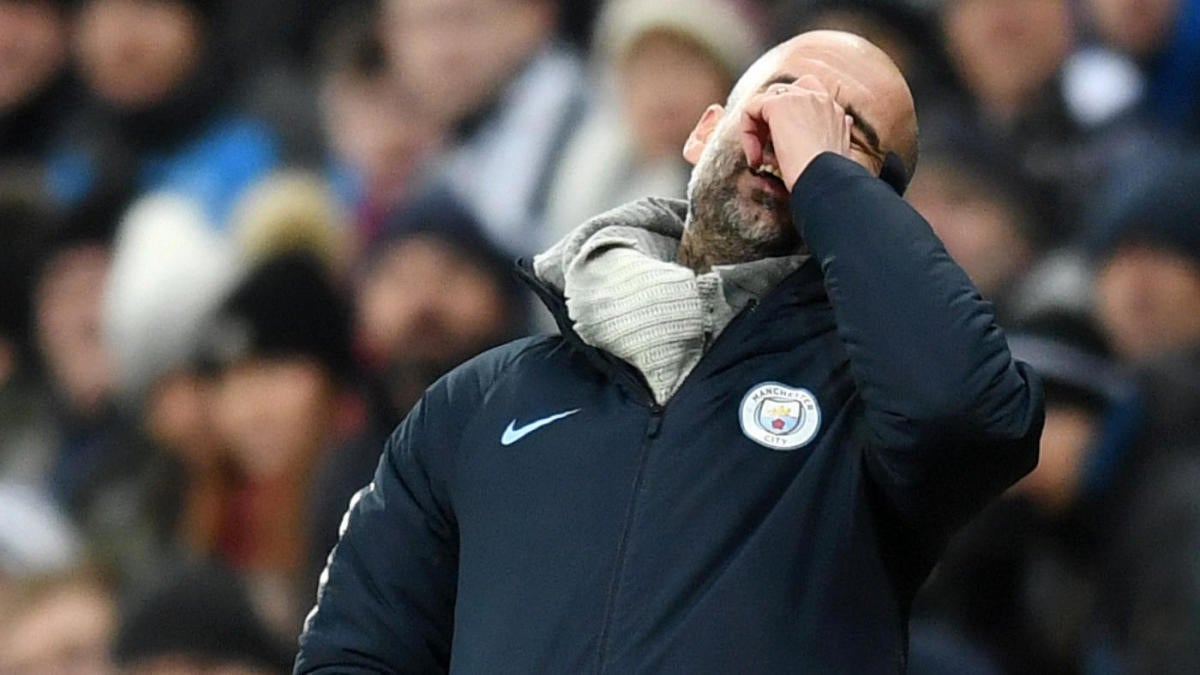 Manchester City has been banned for two seasons from the UEFA Champions League and fined €30 million for breaking Financial Fair Play rules. UEFA announced its ruling Friday after an investigation into the English powerhouse. The ban starts next season with the club having be found to have misled the European governing body over its Etihad sponsorship.

Here’s what to know about the harsh penalties:

What’s the reason for the ban?

City was found to have committed “serious breaches” of UEFA’s licensing and financial fair play regulations. UEFA first learned that City was possibly being misleading about finances in 2018 when German newspaper Der Spiegel published leaked emails from the club. The report alleged that City had inflated the value of a sponsorship deal to UEFA so that they could meet FFP rules that require clubs to break even.

Here’s part of UEFA’s announcement on the ban:

The Adjudicatory Chamber, having considered all the evidence, has found that Manchester City Football Club committed serious breaches of the UEFA Club Licensing and Financial Fair Play Regulations by overstating its sponsorship revenue in its accounts and in the break-even information submitted to UEFA between 2012 and 2016.

The Adjudicatory Chamber has also found that in breach of the regulations the Club failed to cooperate in the investigation of this case by the CFCB.

FFP was introduced to prevent clubs from spending uncontrollably. The regulations force clubs to balance their spending on transfer and wages with television income, ticket sales and more.

What was Manchester City’s response?

The club released a statement shortly after UEFA’s announcement. City said it will pursue “impartial judgment” in the case from the Court of Arbitration for Sport as the club hopes for a reduced sentence.

Here’s the full statement from the team:

Manchester City is disappointed but not surprised by today’s announcement by the UEFA Adjudicatory Chamber. The Club has always anticipated the ultimate need to seek out an independent body and process to impartially consider the comprehensive body of irrefutable evidence in support of its position.

In December 2018, the UEFA Chief Investigator publicly previewed the outcome and sanction he intended to be delivered to Manchester City, before any investigation had even begun. The subsequent flawed and consistently leaked UEFA process he oversaw has meant that there was little doubt in the result that he would deliver.  The Club has formally complained to the UEFA Disciplinary body, a complaint which was validated by a CAS ruling.

Simply put, this is a case initiated by UEFA, prosecuted by UEFA and judged by UEFA. With this prejudicial process now over, the Club will pursue an impartial judgment as quickly as possible and will therefore, in the first instance, commence proceedings with the Court of Arbitration for Sport at the earliest opportunity.

What does this mean for the club and Pep Guardiola?

It’s a massive blow. This is a team that has regularly won every trophy in England, and its success is now measured by how it does in the Champions League. City has been to the semifinals once, and is a contender to win it all this season. City faces Real Madrid later this month in the round of 16.

Not being in competition for the next two seasons would mean the pressure is on to win the trophy in 2020, and it’s tough imagining Pep Guardiola staying on with the club through a two-year ban.

If the ban is reduced to one year, maybe the club can convince Guardiola to stay. But for a manager who wants trophies above anything else, it’s hard to imagine him being fine with having to wait through two seasons to get back into Europe’s most important club competition.