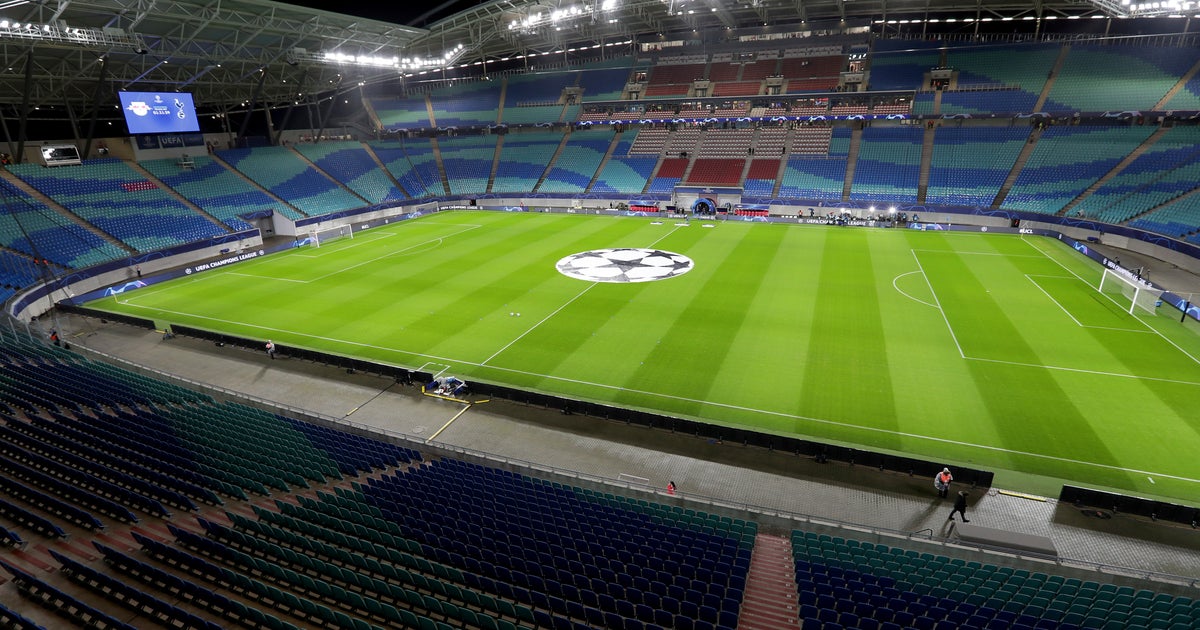 DÜSSELDORF, Germany (AP) — Four German soccer clubs have pledged a combined 20 million euros ($21.9 million) to support other teams struggling to stay afloat after games in the country were suspended because of the coronavirus outbreak.

Bayern Munich, Borussia Dortmund, Leipzig and Bayer Leverkusen will forgo 12.5 million euros ($13.7 million) in as-yet undistributed TV money and add another 7.5 million euros ($8.2 million) from their own funds. All four clubs played in the Champions League this season, giving them extra income.

The German Football League, which oversees the top two divisions, will decide how the money is distributed. The league has previously said it fears many clubs could face financial collapse if games can’t resume.

It’s the latest in a string of gestures to help those in need in German soccer. Players at clubs including Bayern, Borussia Mönchengladbach and second-tier Karlsruhe have agreed to voluntary pay cuts to help other staff.

Dortmund CEO Hans-Joachim Watzke said clubs had a responsibility to keep other teams running in what could be a long period without income from ticket sales and sponsors.

“We have always said that we would show solidarity if clubs, through no fault of their own, should run into difficulties that they can no longer overcome themselves,” Watzke said in a statement.

“BVB is currently having a major impact on society through a wide range of initiatives. And naturally we are prepared to help out other professional football clubs if it is ultimately a matter of cushioning the financial effects of the pandemic.”