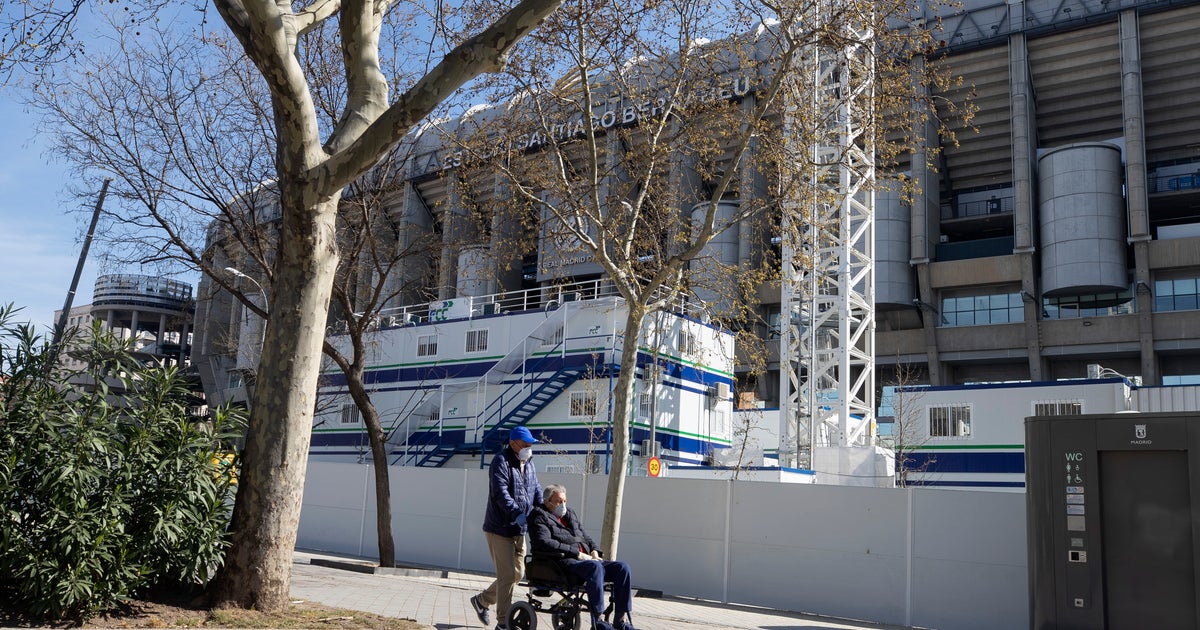 MADRID (AP) — Soccer players in Spain on Sunday criticized the Spanish league’s decision to ask clubs to put the footballers on government furloughs during the coronavirus crisis.

The league on Friday said the furloughs were needed because there was no agreement on the size of the salary cuts players must take to reduce the financial impact of the pandemic.

“It is strange that the Liga supports (the furloughs),” Spain’s players’ association said in a statement.

It said the league should have created a financial cushion for this period considering it always boasted about its “economic control measures” and the “well-balanced economy” of the Spanish clubs. The association said it also should be taken into account that the league has been temporarily suspended and not yet canceled.

The league and the players’ association have been in talks to try to find ways to mitigate losses that could reach nearly 1 billion euros ($1.08 billion) if the season cannot be restarted because of the pandemic.

The players said they agree with a salary reduction to help the clubs during the crisis, but not to the extent the league wants, which could amount to nearly half of the total losses if the competition is not resumed.

Players said they want to keep negotiating directly with the clubs instead of being forced into furloughs.

“The clubs and the players have been reaching agreements regarding the salaries,” the players’ association said. “What footballers are not going to do is relinquish labor rights.”

Barcelona and Atlético Madrid are among the Spanish clubs requesting furloughs, but both directly negotiated the amount of the salary reduction with players — 70% in both cases. Both clubs and their players are contributing to guarantee the wages of non-playing employees being furloughed.

The government furloughs help reduce the clubs’ labor costs while also guaranteeing players their jobs once the crisis is over.

There is no timetable for the return of the Spanish league.

Players maintained their position to only resume competing when health authorities deem it safe for everyone’s heath, a view also shared by the Spanish league.

The league has suggested it will recommend teams start mini-camp while the lockdown is still in place, if it’s possible to do so within the restrictions imposed by authorities.