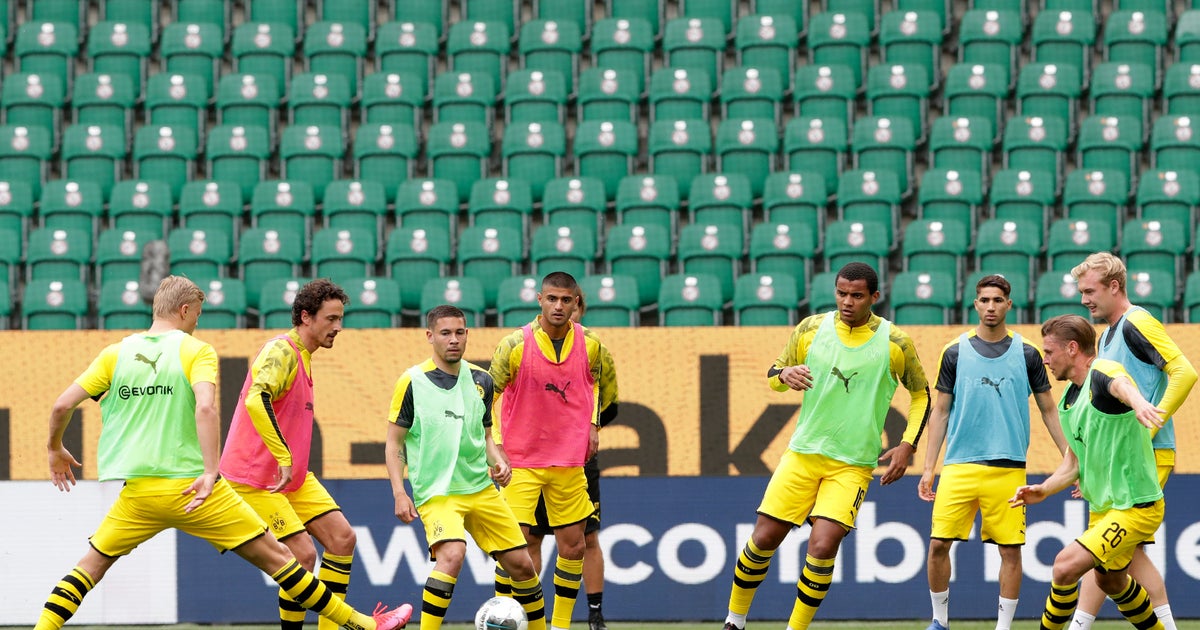 DORTMUND, Germany (AP) — German World Cup winner Mario Götze will leave Borussia Dortmund at the end of the season when his contract expires.

Dortmund sporting director Michael Zorc said Saturday that he spoke with Götze in the last few days and they agreed he would move on for next season.

“I believe this makes sense for both parties,” Zorc said.

Götze scored the winning goal against Argentina in the 2014 World Cup final, catapulting him to hero status in Germany.

The 27-year-old forward has played 218 times for Dortmund in two spells with the club but has struggled to earn game time this season. He’s played just 20 minutes in all competitions in 2020.

Götze was one of the substitutes as Dortmund played Wolfsburg in the Bundesliga on Saturday.