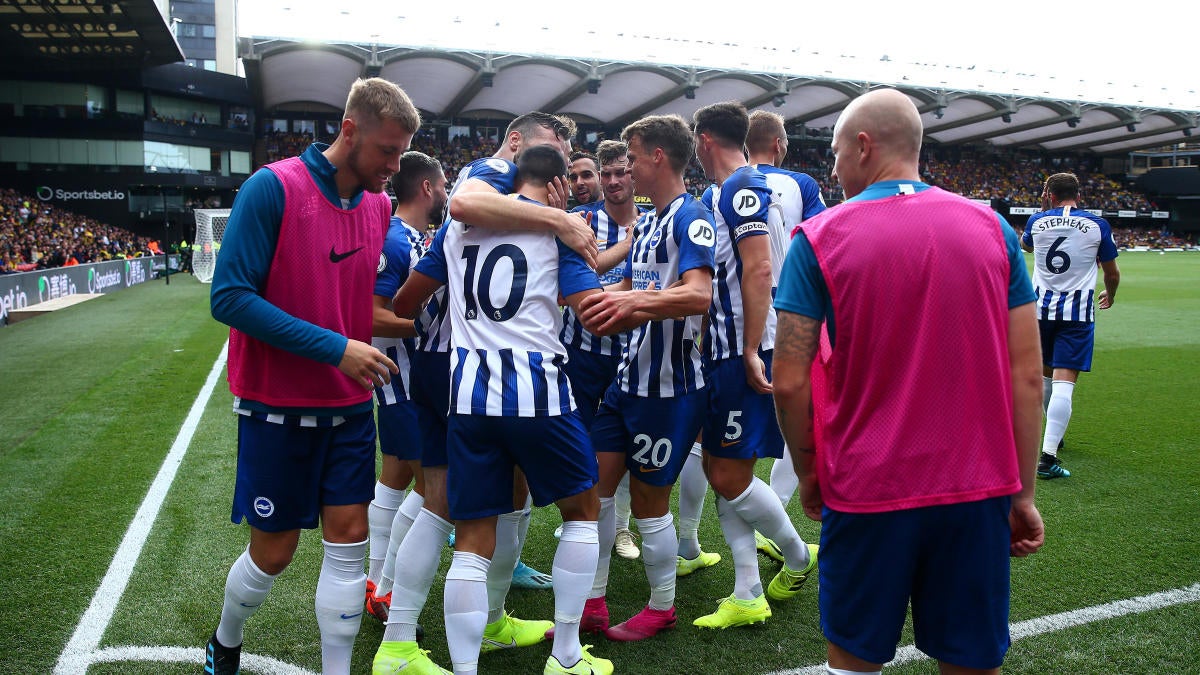 Brighton & Hove Albion will be looking for their home-pitch advantage to help them even up the season series with Manchester United. They will face off against one another at 3:15 p.m. ET on Tuesday at American Express Community Stadium. Brighton has kept their last seven contests to within one goal, so Man United should be prepared for a fight.

On Tuesday, Brighton and Leicester City ended up with a point apiece after a 0-0 draw.

Meanwhile, the Red Devils got themselves on the board against Sheffield United on Wednesday, but Sheffield never followed suit. Man United took down Sheffield 3-0.

After their draw, Brighton will be looking to earn the full three points in this match.