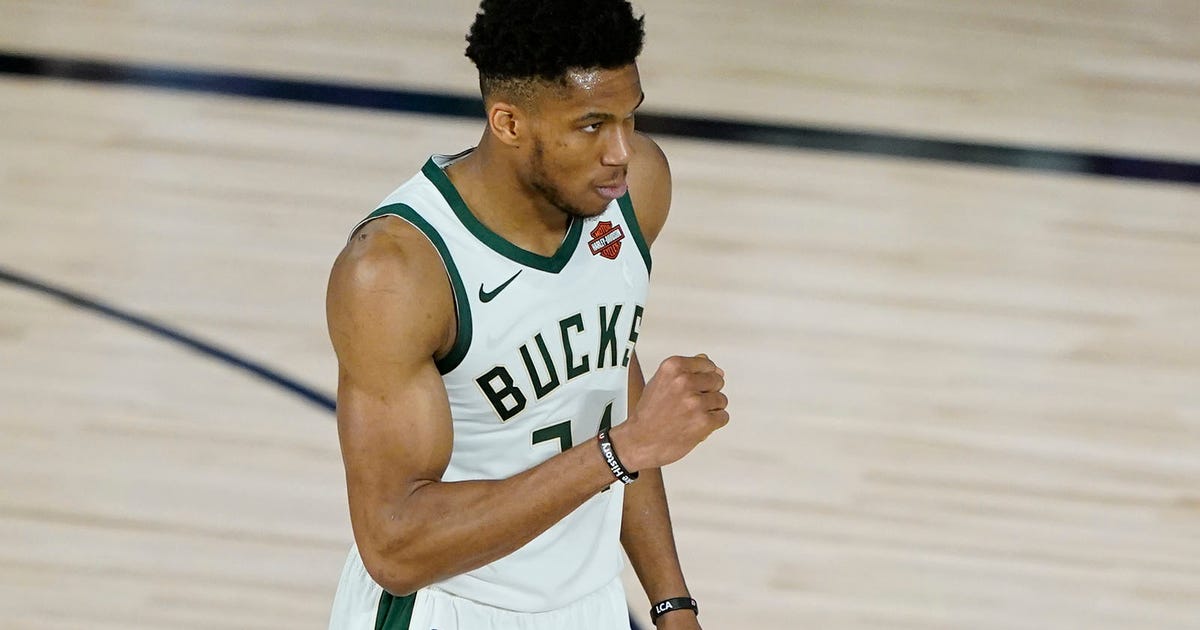 Add another trophy to the trophy case of Milwaukee Bucks forward Giannis Antetokounmpo.

On Wednesday, Antetokounmpo was named first-team All-NBA. Only he and the Los Angeles Lakers‘ LeBron James received all 100 first-place votes.

The forwards were joined on the first team by Lakers center Anthony Davis and guards Luka Doncic of Dallas and Houston’s James Harden.

Antetokounmpo was already named the league’s Defensive Player of the Year and he is one of three finalists, along with Harden and James, for NBA MVP, which he also won in 2018-19.

Antetokounmpo averaged 29.5 points, 13.6 rebounds and 5.6 assists this seasonin helping the Bucks to the best record in the NBA.

This is the second straight year Antetokounmpo has been named to the first team. He and Kareem Abdul-Jabbar are the only Bucks to make tabbed first-team All-NBA multiple times.