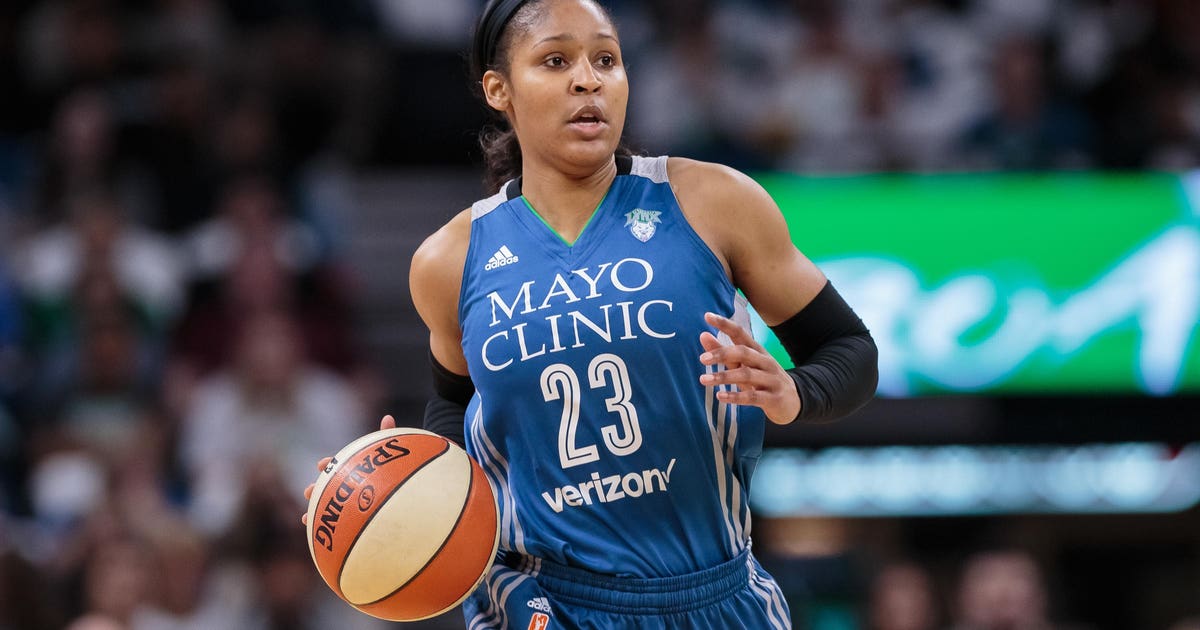 Moore and Irons appeared together on ABC’s “Good Morning America” on Wednesday to discuss their social justice efforts — and their relationship. Moore revealed that the two married this year, shortly after Irons was released on July 1.

Moore, a two-time Olympian who won four WNBA titles with the Minnesota Lynx, put her career on hold in 2019 to focus on ministry work, criminal justice system reform and the specific case of Irons, who was sentenced to 50 years in prison in 1998 as an 18-year-old on burglary and assault charges.

The case stemmed from a non-fatal shooting of a homeowner in the St. Louis area when Irons was 16, but a county judge ruled on March 9 that his defense provided enough evidence to prove his wrongful conviction.

After Moore learned of his case and helped take up his cause, she and Irons developed a friendship on frequent visits to the prison. Irons said in the ABC interview that he asked Moore to marry him before he was released but wanted her to wait to answer until he was out.

The 31-year-old Moore said she wasn’t sure yet about resuming her basketball career. This is the second straight WNBA season she’s missing.

“I am trying to really just breathe from this long, long battle,” Moore said. “There’s a lot of unknowns for a lot of us right now.”