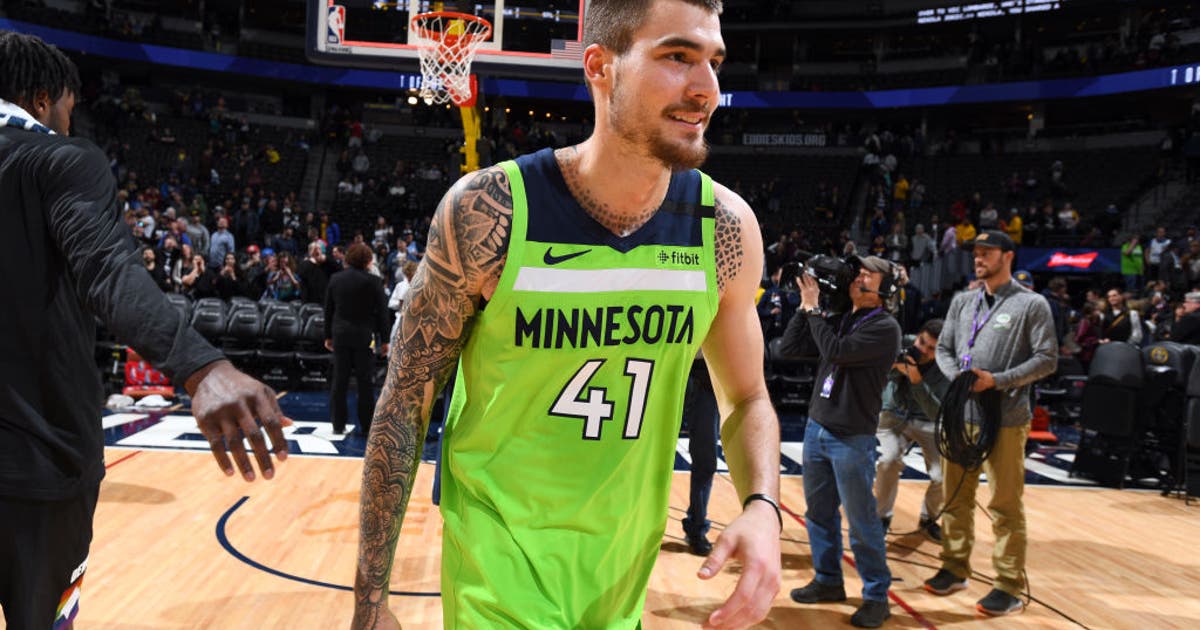 The Minnesota Timberwolves kept another piece of their youth-building puzzle, re-signing forward Juancho Hernangomez on Saturday. Terms of the deal were not announced.

A first-round pick (No. 15 overall) by Denver in 2016, Hernangomez, who turned 25 in September was acquired by the Wolves in a four-team trade last February.

After being mostly a part-time player with the Nuggets, where he averaged 4.7 points per game in nearly four seasons, Hernangomez started all 14 games he appeared in with Minnesota.

The Timberwolves now have 15 players on their roster, including all three of this year’s draft picks.