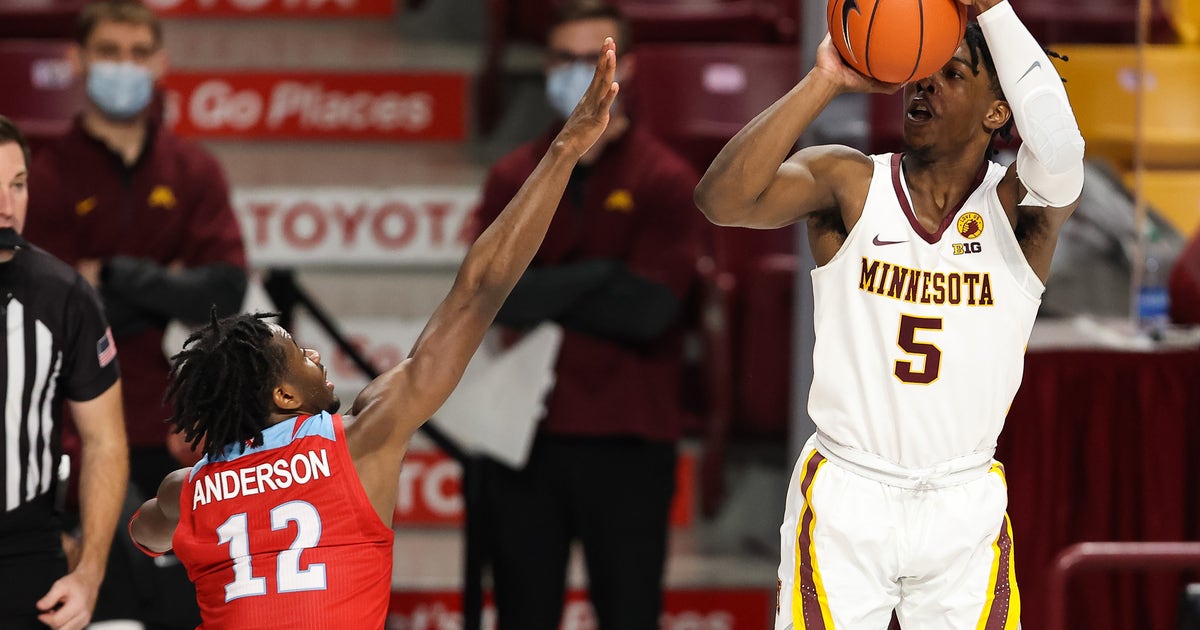 LMU (1-2) had tied the game at 64 when Keli Leaupepe turned an offensive rebound into a three-point play with 23.3 seconds remaining.

Carr dribbled the clock down to just above the key before attempting to penetrate the right side as the time dipped below 10 seconds. Finding his path blocked by Jalin Anderson, Carr stepped back and buried the winner.

Anderson took the inbounds pass and raced to the top of the key, but Isaiah Ihnen blocked his game-tying attempt at the buzzer.

Carr scored just five points in the first half in what was a generally unproductive 20 minutes for both teams. In the final stanza he made 8 of 9 shots and led Minnesota with seven rebounds.

The Lions shot 46% in the second half but missed eight of 18 foul shots.

Leaupepe had 16 points off the bench for Loyola Marymount. Elli Scott had 13 points and 12 rebounds.