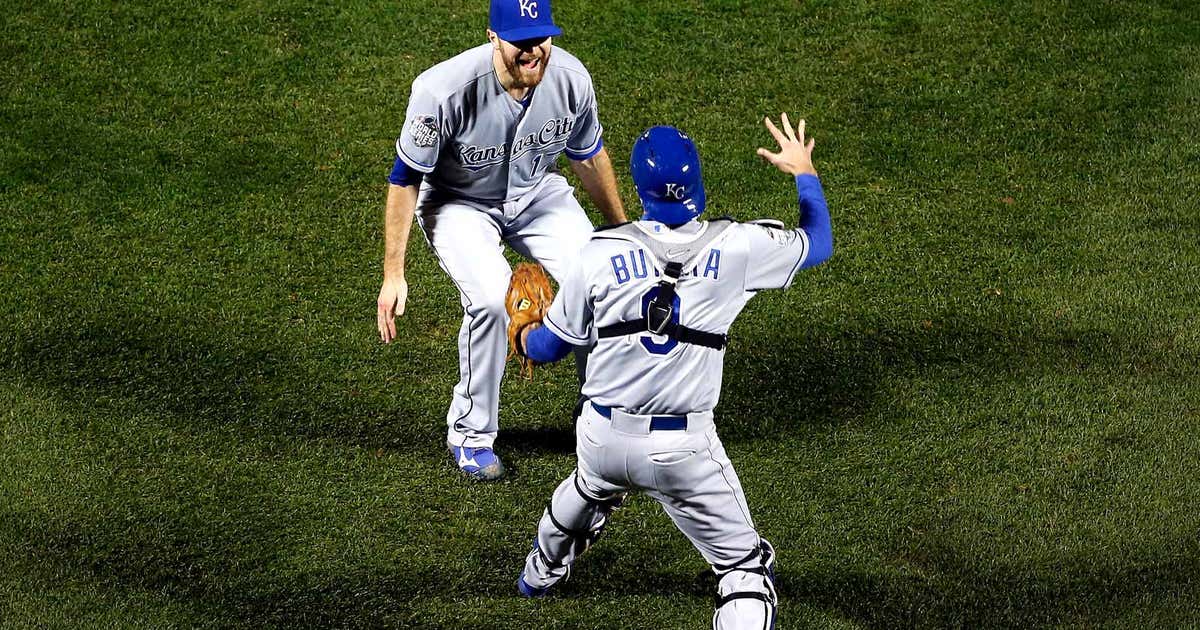 A year ago, the Kansas City Royals bolstered their bullpen with the signing of two veteran relievers, one of whom who had pitched for them in championship seasons. They made another similar move Wednesday.

The Royals announced the signing to a minor league contract of reliever Wade Davis, who struck out the final New York Mets batter in the 12th inning of Kansas City’s World Series-clinching Game 5 victory in 2015.

Last spring, the Royals signed Greg Holland, also a member of that championship team, and Trevor Rosenthal, a record-setting reliever for manager Mike Matheny’s teams in St. Louis. Both relievers were strong parts of what became the Royals’ best bullpen since the days of Holland and Davis when Kansas City won American League championships in 2014 and ’15.

Davis will be invited to spring training, joining Holland, who is back with the team on a major league contract after signing a minor league deal a year ago, as Rosenthal did. The Royals traded Rosenthal to San Diego on Aug. 29.