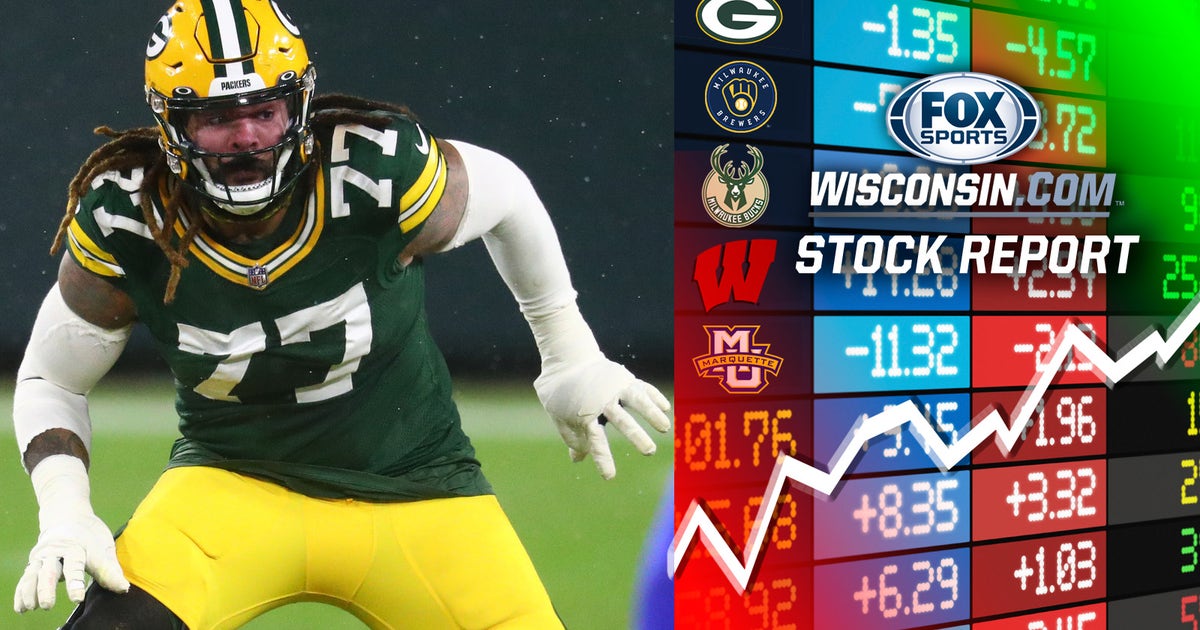 Losing two-time All-Pro left tackle David Bakhtiari to injury before the postseason was … not ideal. But Billy Turner filled the void wonderfully Sunday, as Rodgers wasn’t sacked by the Los Angeles Rams. Turner has been an unsung hero of the Packers this season, playing 240+ snaps at left tackle, right guard and right tackle. Now that’s versatility.

Does anyone in the National League Central want to win the division in 2021? Cincinnati, Chicago and Pittsburgh continue to deal players away and Milwaukee and St. Louis are standing pat. The Brewers’ biggest move this offseason has been *checks notes* agreeing to a deal with Daniel Robertson, who has more career HBP (23) than homers (16). There is still plenty of talent available on the free-agent market, but the Brewers are running out of time. Spring training will be here in less than four weeks.

The Eastern Conference used to be whatever team LeBron James is on and a bunch of scrubs. That has changed. And the East got even deeper with Brooklyn trading an arm and a leg to acquire James Harden from Houston, giving the Nets a legitimate Big 3 in Harden, Kevin Durant and Kyrie Irving (if he ever shows up again). The Bucks have their work cut out for them.

You won’t (probably ever) see the Greek Freak trending down, even after a dreadful shooting performance from the free-throw line in Milwaukee’s win over Dallas on Friday. Despite going 1 for 10 from the charity stripe, Antetokounmpo finished with 31 points. And he rebounded three days later to go 6 for 8 from the free-throw line with 34 points in the 125-123 loss to Brooklyn.

Quarterback Aaron Rodgers gets most of the credit, but let’s not forget about LaFleur. This man has two playoff wins and a pair of NFC Championship appearances to go along with a 26-6 career record in two seasons at the helm. Goodness.