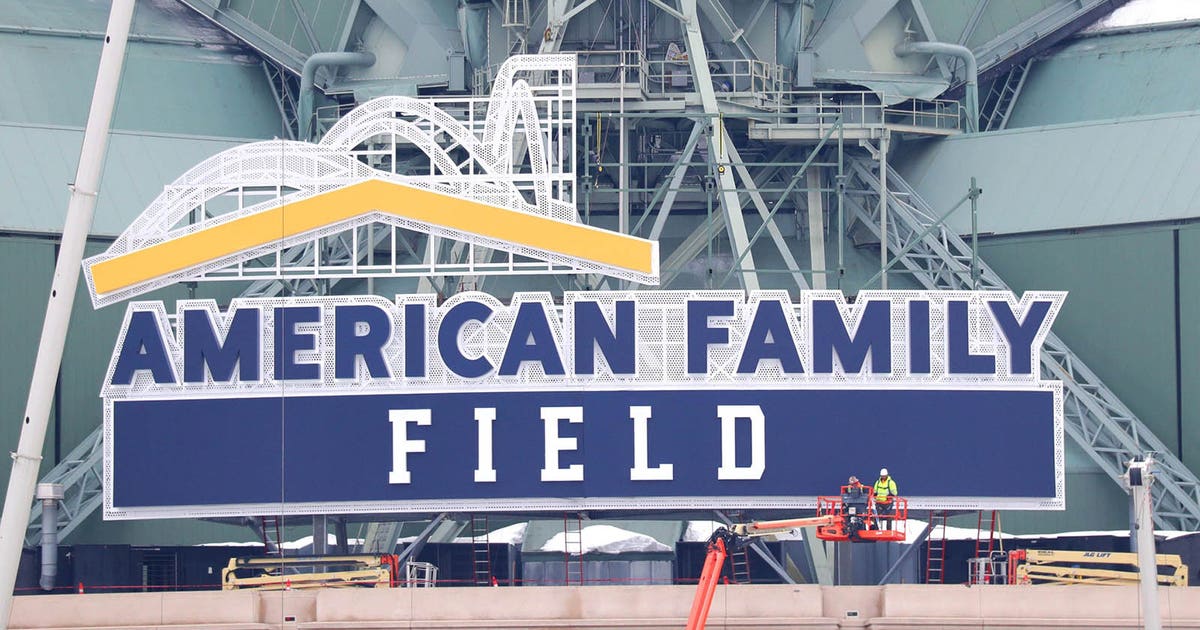 For the first time in 18 months, American Family Field will be open to baseball fans.

Kirsten Johnson, the city of Milwaukee health commissioner, officially approved a plan Thursday to allow Brewers fans in the ballpark to open the 2021 regular season at 25% capacity.

The Brewers are scheduled to host the Minnesota Twins at American Family Field to being the season April 1. The park has a capacity of an estimated 41,900 fans, meaning approximately 10,475 people will be in attendance.

“This is an exciting day for us, as well as our fans and partners who we know are eager to return to American Family Field,” Brewers president of business operations Rick Schlesinger said in a statement. “Our players repeatedly say that Brewers fans bring phenomenal energy to the game and are the critical piece of the ballpark atmosphere.”

The Brewers last hosted fans at their home park Sept. 22, 2019, which was a 4-3 Milwaukee win over Pittsburgh.

“We appreciate the cooperation of Commissioner Johnson and her staff as they reviewed our detailed plan to safely allow fans to watch the Brewers in person,” Schlesinger said. “Approval of the plan also allows us to bring much-needed jobs for members of our event staff and game-day workforce.”

Milwaukee went 15-14 at home last season with no fans in the seats.