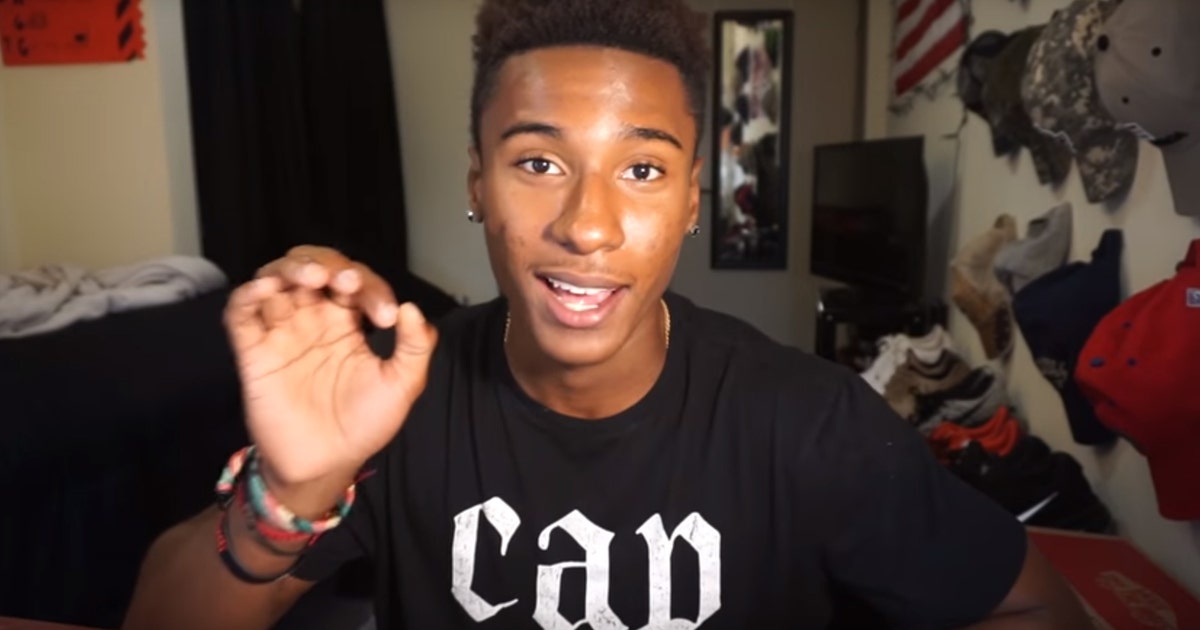 ORLANDO, Fla. (AP) — UCF kicker Donald De La Haye has made the decision to give up football rather than give up making advertising money off of videos on YouTube that he produced.

The university released a statement Monday saying De La Haye did not accept the conditions of a waiver received from the NCAA and has been ruled ineligible to compete. The statement said UCF officials petitioned the NCAA on De La Haye’s behalf and got the governing body to allow De La Haye to continue to make money off of videos that did not depict him as a student-athlete. But the YouTube videos that depict him as a student-athlete would have to broadcast on a non-monetized account.

UCF spokesman Andy Seeley said he is uncertain what part of the agreement De La Haye did not agree with. De La Haye, who is from Port St. Lucie, Florida, could not be reached for comment.

The university began investigating in the spring whether or not the videos, and the fact De La Haye made money off of them, was an NCAA violation. NCAA rules prohibit student-athletes from making money off of their images.

De La Haye, a marketing major, made several videos, some depicting his every day routine and some that dealt with his experiences as a student-athlete on the football team. Some of his videos had more than 50,000 views, though it is unclear how much money De La Haye made off them.

As a sophomore last season, De La Haye appeared in all 13 of the Knights games as a kickoff specialist. He had 73 kickoffs totaling 4,441 yards, averaging 60.8 yards per kick and finished with 37 touch backs.