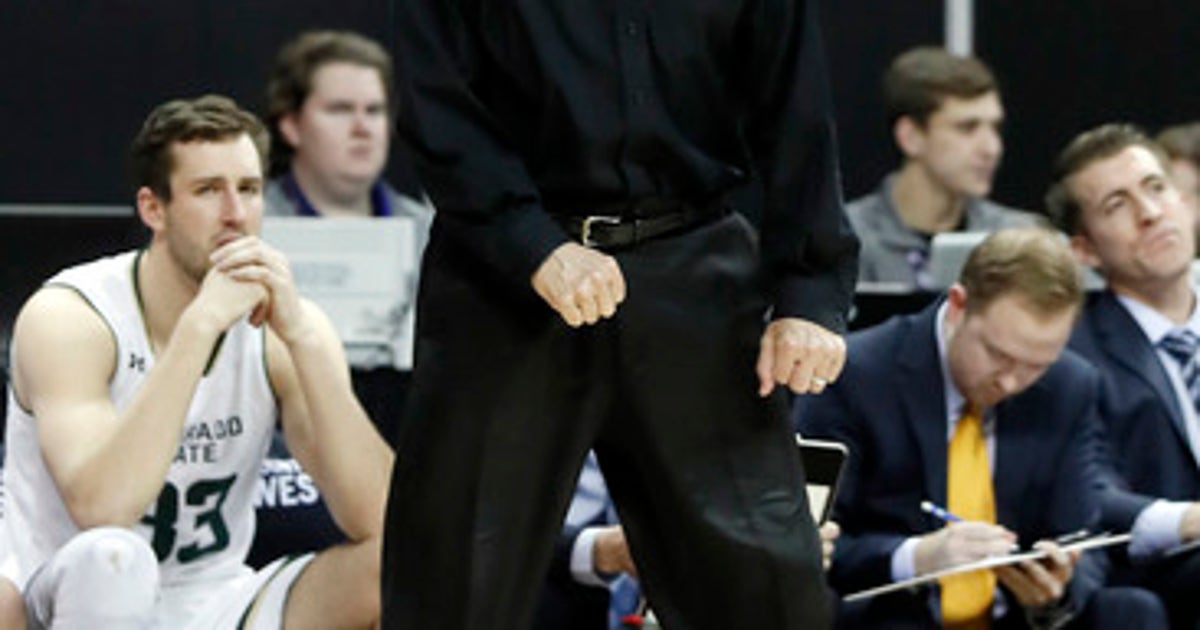 In a statement released Wednesday, Parker says the school is having conversations with students and staff members associated with men’s basketball. He offered no further information.

The statement came in the wake of a report published online by former Rocky Mountain Collegian sports editor Justin Michael who said Parker was interviewing players about Eustachy’s conduct.

The university looked into Eustachy in 2013-14 for creating an atmosphere of ”fear and intimidation” among his players. In documents obtained by the Coloradoan nearly a year ago, Eustachy acknowledged he ”crossed the line” when asked about the atmosphere within the program by former athletic director Jack Graham.

Eustachy is in his sixth year with Colorado State. The Rams were 10-13 heading into a home game Wednesday against Wyoming.