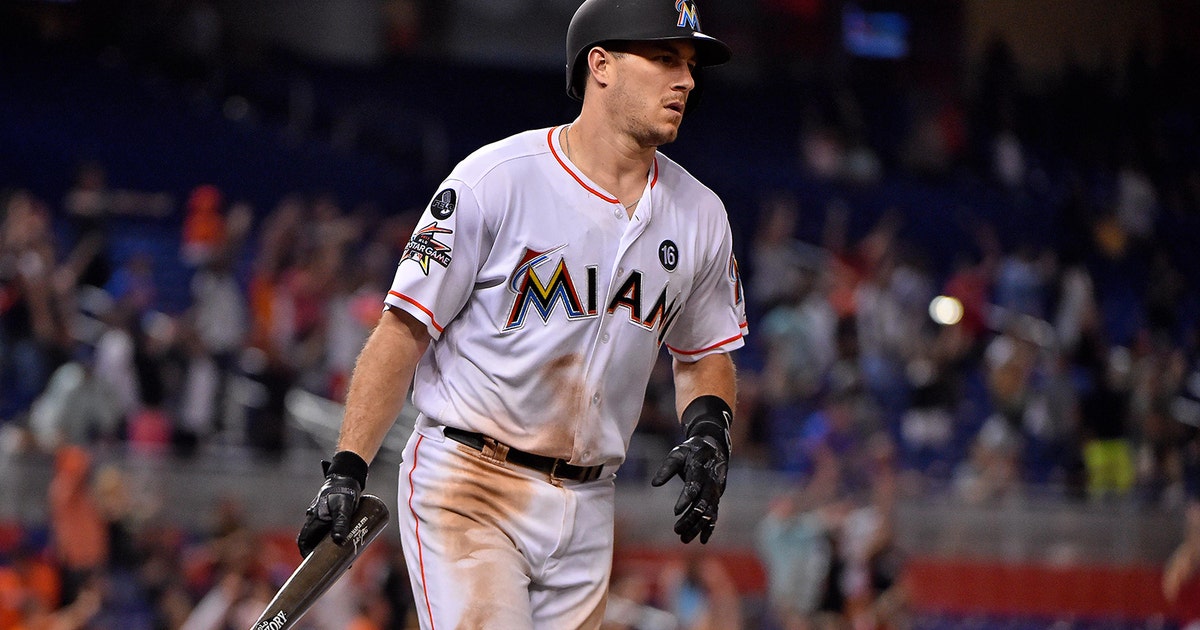 PHOENIX (AP) — Catcher J.T. Realmuto went to salary arbitration with Miami on Wednesday and asked that he be given a raise to $3.5 million instead of $2.9 million.