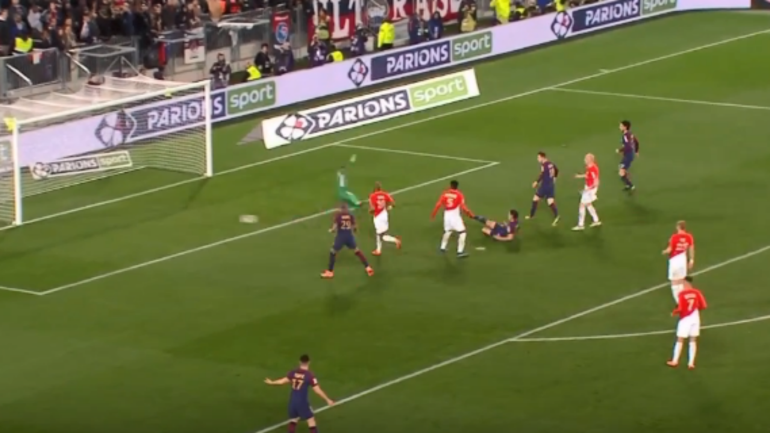 Paris Saint-Germain has its first trophy of the 2017-18 season, and it may have its superstar Neymar back sooner than we expected.

VAR made a couple of appearances. The replay confirmed a penalty kick eight minutes in that Cavani would convert, while also ruling out a goal from Monaco’s Radamel Falcao as Unai Emery’s team rolled to the victory.

Di Maria had PSG’s second, and it came after a wild run and pass from Kylian Mbappe. Check it out:

A nice win for the capital club, and things could get better. As Sky Sports points out, Neymar could be back in April with manager Unai Emery saying he will be back “in two to three weeks.” Now, that likely means he’ll be back in Paris after he fully recovers from surgery in Brazil, but you can expect to see Neymar back in action at the latest next month as he wants to be in form for the World Cup with Brazil.

To think about him coming back to play in the next few weeks seems like a stretch, and this is a case where the more time off he has the better. They are out of the Champions League and really just aiming on winning the French Cup and the French league.

But there’s no doubt that when PSG has him, the team is even better.