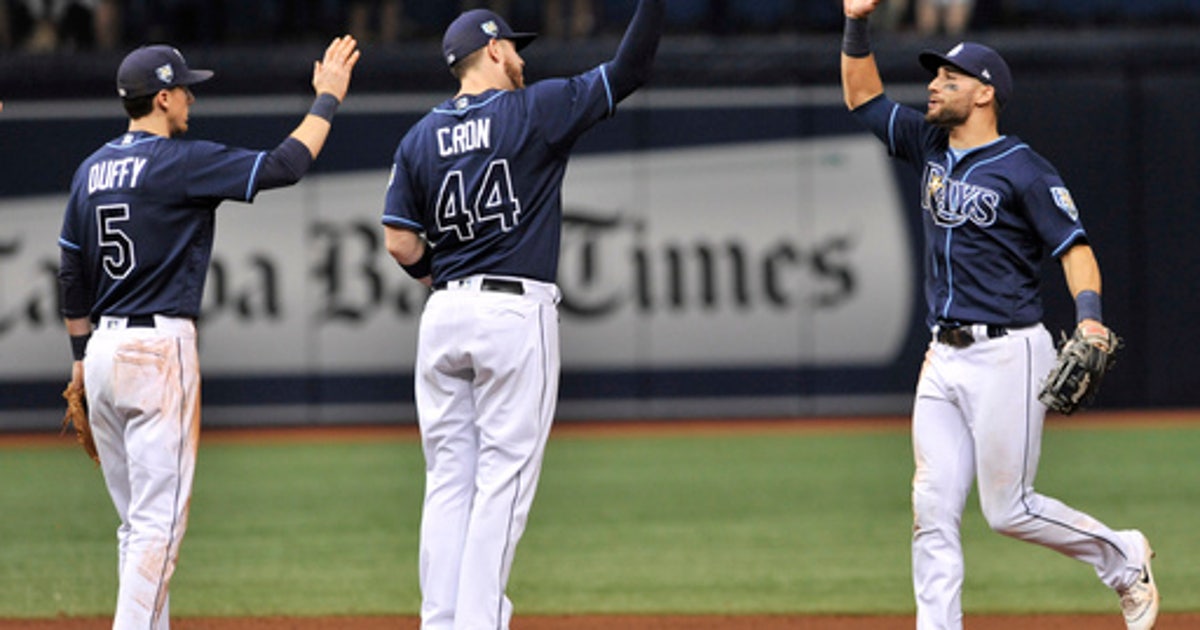 ST. PETERSBURG, Fla. (AP) Wilson Ramos drove in four runs in the first two innings against Justin Verlander, and the Tampa Bay Rays went on to a 5-2 win over the Houston Astros on Saturday.

Matt Duffy finished with three hits, including two in the first two innings, to help the Rays win for the seventh time in eight tames to move to .500 (41-41) for the first time since June 1. Tampa Bay has held opponents to two runs or fewer in five straight games for only the second time in franchise history.

Alex Bregman got the Astros on the board with a two-run homer in the sixth off Vidal Nuno. It was Bregman’s 16th home run and his fifth in six games.

Verlander (9-4) gave up a season-high five runs in a season-low five innings, giving up nine hits while striking out eight. He came into the came with a major league-leading 1.82 ERA, but it was 4.34 in six June starts. The Astros have lost his last three starts.

Nuno (2-0) got the win after pitching 4 2/3 innings of relief, giving up two runs and four hits while striking out four. Sergio Romo pitched ninth for his seventh save in 11 opportunities.

Ryne Stanek pitched the first inning for Tampa Bay, giving up a single to Jose Altuve, Houston’s only hit in the first four innings.

Adeiny Hechavarria made a fielding error on George Springer’s grounder in the top of the sixth just before Bregman’s homer. It ended a streak of 94 games and 319 chances in which the Rays’ shortstop had not committed a miscue. It was the longest errorless streak in franchise history for a shortstop. Hechavarria’s last error had come on July 30, 2017 at Yankee Stadium.

Astros: RHP Joe Smith (sore right elbow) will make what the Astros expect to be a final rehab appearance at Double-A Corpus Christi before being activated. … 1B Yuli Gurriel (paternity leave) is expected to be back in lineup Sunday.

The series finale will be a matchup of two of baseball’s hottest pitchers. Houston RHP Charlie Morton (10-1, 2.54) has won three straight starts and has not given up an earned run in his last two. LHP Blake Snell (10-4, 2.31) did not give up a hit until the seventh inning of the Rays’ 11-0 win against Washington on Monday night.