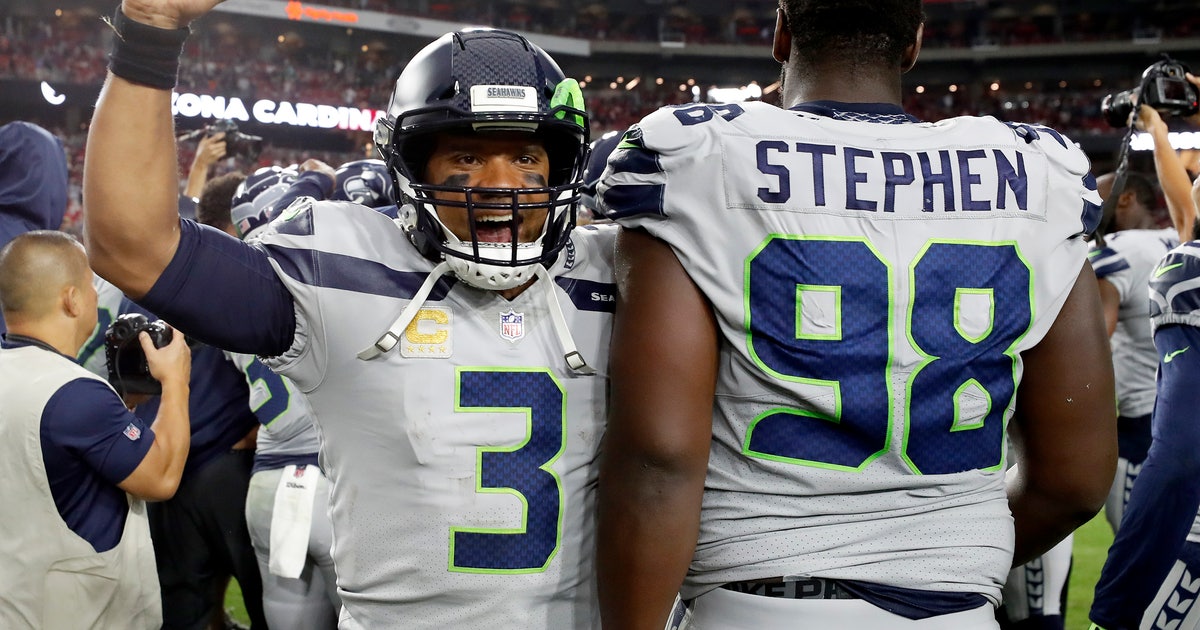 GLENDALE, Ariz. (AP) — Sebastian Janikowski, who had missed twice earlier in the game, kicked a 52-yard field goal as time expired to give Seattle a 20-17 victory over Arizona on Sunday and spoil the debut of Cardinals rookie Josh Rosen as the starting quarterback.

The Seahawks (2-2) mounted their winning drive after Phil Dawson missed a 45-yard field goal that would have given the lead to Arizona (0-4) with 1:50 to play.

The Cardinals are 0-4 for the first time since 1986, two years before they moved from St. Louis.

Rosen completed 15 of 27 passes for 180 yards and a touchdown with no interceptions.

He threw a 22-yard touchdown pass to Chad Williams to tie it at 17-17 with 8:59 to play, then directed the drive to set up Dawson’s errant field goal try. Dawson also missed from 50 in the game.

Seattle’s Earl Thomas was hurt on the Arizona TD pass and carted to the locker room with a left leg injury.

Mike Davis rushed for 101 yards and a pair of touchdowns in 21 carries after being pushed into extra duty by the absence of starter Chris Collins, out with a hip injury.

Davis scored on a 20-yard sweep early and bulled in from a yard out for the go-ahead touchdown with a minute left in the third quarter.

Seattle improved to 5-0-1 in its past six trips to the desert.

David Johnson had his best game of the season for Arizona, rushing for 71 yards and catching three for 41.

With the score tied at 10, the Seahawks’ Russell Wilson threw to David Moore on a 30-yard play to the Arizona 23. After a pair of penalties against the Cardinals, Davis scored on a 1-yard run to put Seattle back in the lead at 17-10.

But Rosen had completions of 31 yards to Ricky Seals-Jones and 30 yards on a screen to Johnson before throwing 22 yards to Chad Williams for his first NFL TD to tie it at 17-17 with 8:59 remaining.

In the first quarter, rookie Will Dissly, the Seahawks’ starting tight end, was carted into the locker room with a knee injury. Thomas was hurt defending Williams on the TD catch.

After losing his starting job to Rosen, Sam Bradford was inactive. Mike Glennon was the backup quarterback, active for the first time this season.

Cardinals: play the 49ers in San Francisco next Sunday.