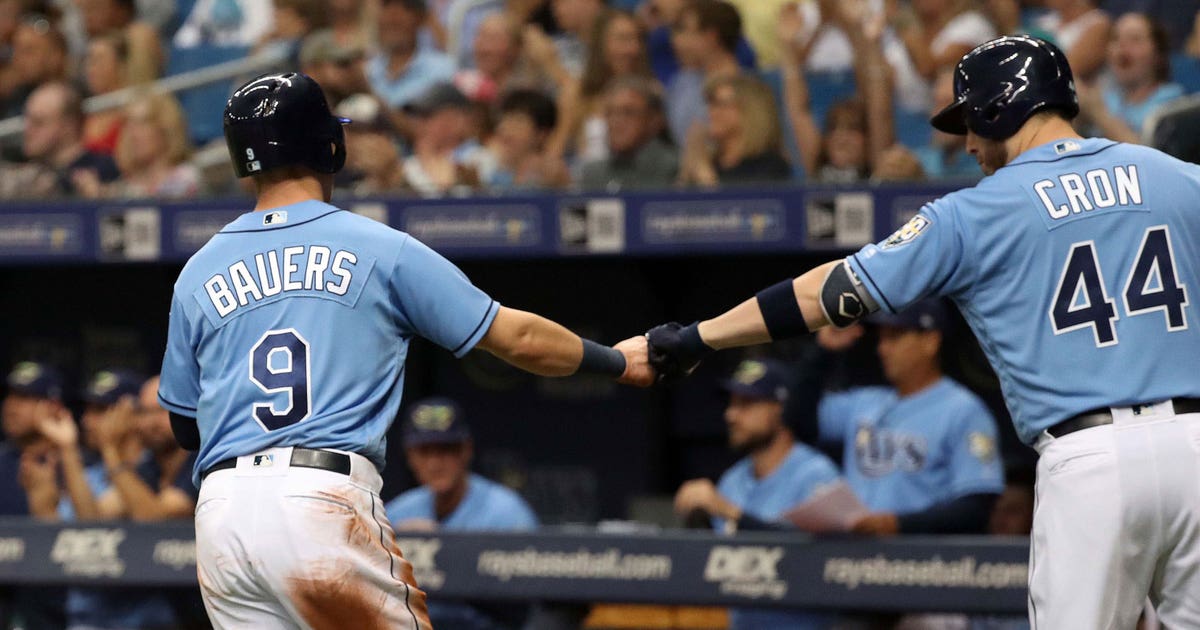 The Rays (90-72) went to the unconventional plan of using relievers to start games in addition to traditional starters in mid-May due to injuries.

The results were about equal, as Tampa Bay went 46-38 with regular starters and 44-34 when utilizing the bullpen.

Ryne Stanek was Tampa Bay’s “opener” for the 29th time and went two scoreless innings. Yarbrough (16-6) followed and gave up two runs and four hits over three innings to get his 14th relief win.

Outgoing Blue Jays manager John Gibbons decided to have some fun in the finale and let 35-year-old catcher Russell Martin manage the game.

Martin “thought about it for a couple seconds” before deciding not to be a player-manager.

Toronto announced Wednesday that Gibbons will not be back as manager next season.

“He’s one of my favorites,” Martin said. “I’m going to miss him. He’s a special guy. He’s kind of like having a second dad.”

Joey Wendle and Jake Bauers both had two RBIs for the Rays, who went 13-6 against Toronto. Tampa Bay has dominated the series at home, going 111-74.

The Rays are happy with the progress of two-way player Brendan McKay at Class A Charlotte this season and plan to continue the experiment. “Where this ends up going I think we don’t know exactly still, but we’re really encouraged,” Tampa Bay senior vice president of baseball operations Chaim Bloom said.

Bloom said McKay, whose season ended prematurely due to an oblique injury, has been at instructional league and has gotten back “to where he’s a healthy player.”

Rays LF Tommy Pham walked in the third to extend his on-base streak to 32 games, the longest active streak in the majors. Johnny Damon holds the team record with 39.

Blue Jays: Open the 2019 season at home against Detroit on March 28.