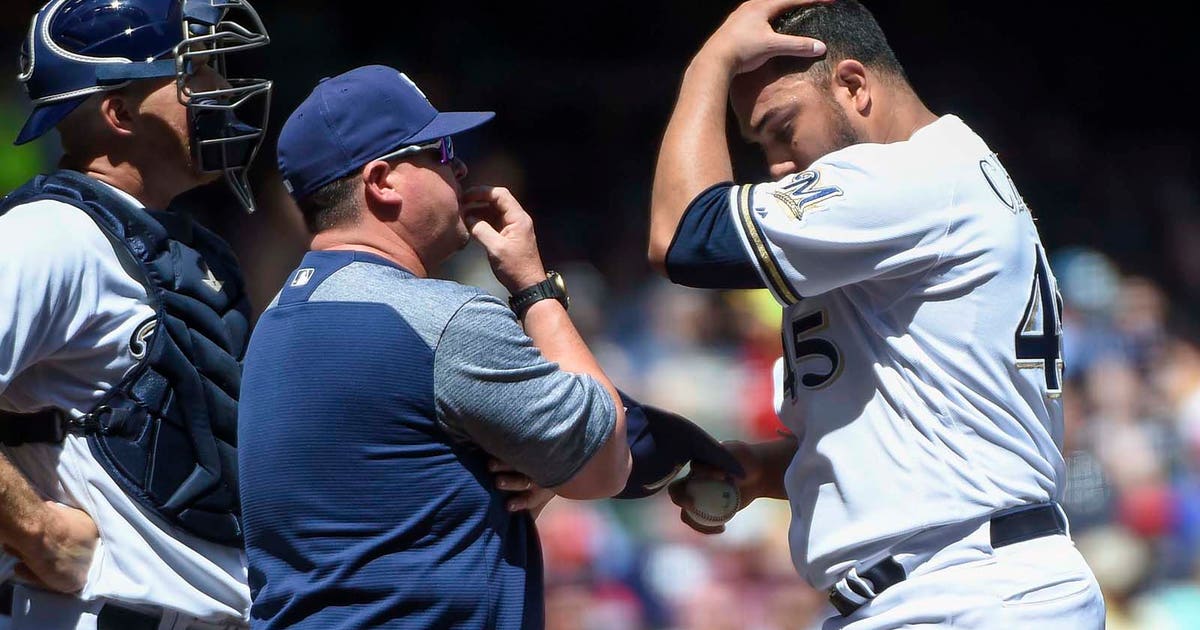 MILWAUKEE — Milwaukee Brewers pitching coach Derek Johnson is leaving the team, the third departure on manager Craig Counsell’s staff since the end of the season.

General manager David Stearns said on Wednesday that Johnson was leaving the NL Central champions. Johnson wrapped up his third season with the Brewers, overseeing a staff that was fifth in the majors with a 3.73 ERA.

The Brewers’ bullpen was fifth in the majors with a 3.47 ERA, but even better in September with a 1.98 ERA.

Also Thursday, Milwaukee declined the $3.5 million club option on Jordan Lyles, making the right-handed pitcher a free agent. Lyles instead gets a $250,000 buyout.

The Brewers selected Lyles off waivers on Aug. 5 from the San Diego Padres. He was 1-0 with a 3.31 ERA in 11 games, all in relief, with Milwaukee.

Lyles went 3-4 with a 4.11 ERA in 35 games overall, including eight starts with San Diego.