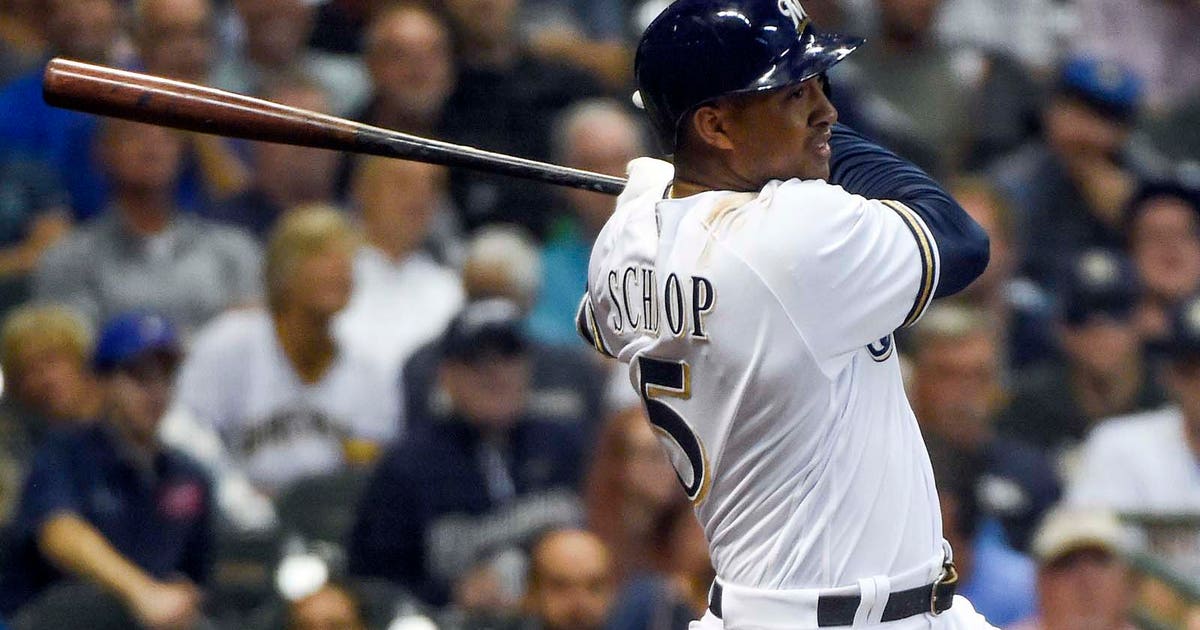 The Milwaukee Brewers made a few notable roster moves before the non-tender deadline Friday evening, as infielder Jonathan Schoop and relievers Xavier Cedeno and Dan Jennings were non-tendered.

Schoop was acquired at the trade deadline from Baltimore for Jonathan Villar, Luis Ortiz and Jean Carmona. He was expected to provide some pop at the second base spot for the Brewers, but he mostly fizzled.

Schoop was hitless in eight postseason at-bats with three strikeouts, including 0-for-6 in two NLCS games.

The 27-year-old made $8.5 million in 2018. The website mlbtraderumors.com projected him to receive $10.1 million in arbitration.

However, he pitched in only 2 2/3 innings in September, allowing six hits and one run, and was left off Milwaukee’s playoff roster throughout the Brewers’ postseason run. The 31-year-old reliever owns a 2.96 ERA over seven major-league seasons.

Jennings made $1.4 million this past season and MLBtraderumors.com projected he’d receive $1.6 million in arbitration.

Cedeno, a fellow left-handed reliever, was sent to the Brewers at the trade deadline. He appeared in four games in the NLCS and allowed three hits and two earned runs while facing a total of seven hitters.