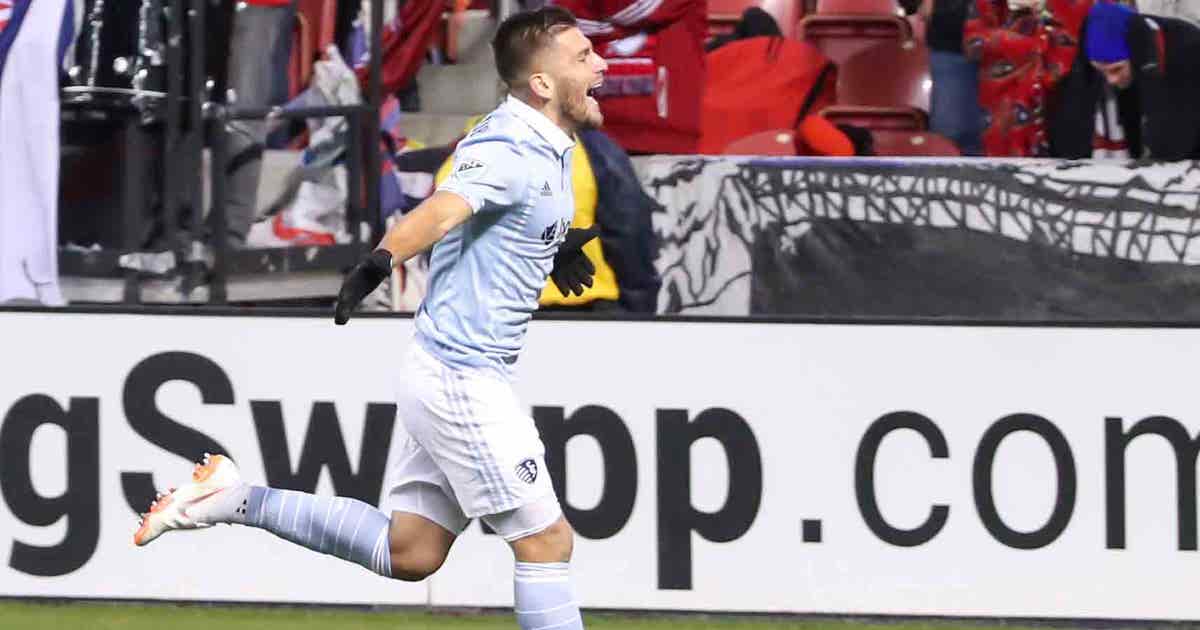 The club exercised contract options for forward Diego Rubio, defender Graham Smith and goalkeepers Eric Dick and Adrian Zendejas. The team also has extended a bona fide offer to forward Khiry Shelton, who is out of contract at the end of the year.