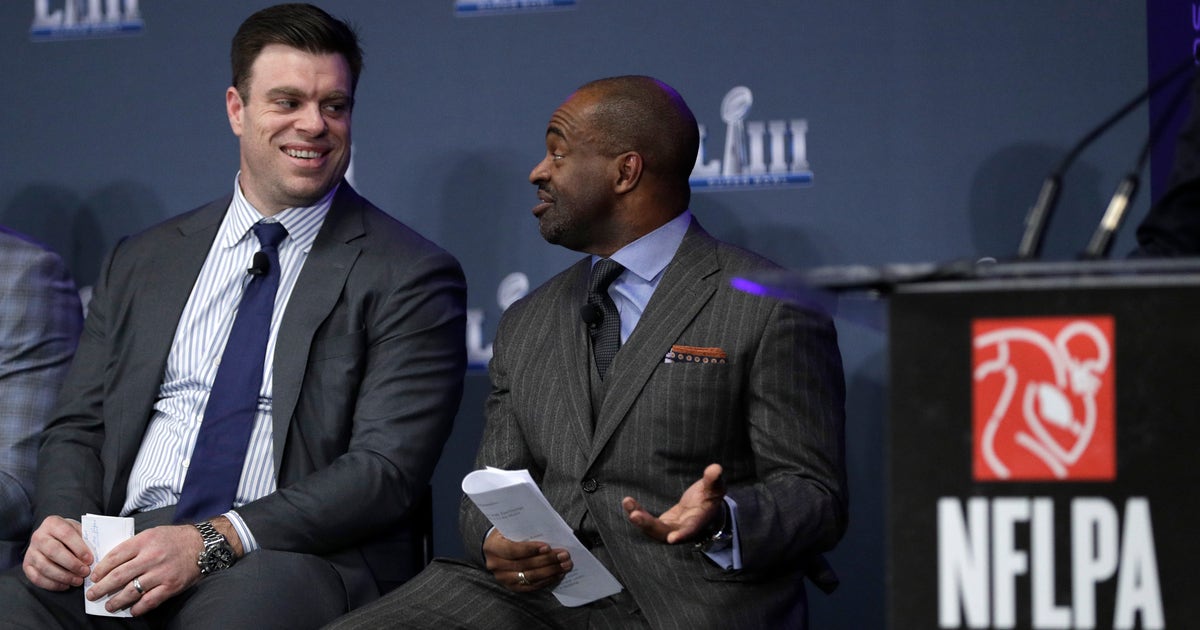 ATLANTA (AP) — Two years before the labor agreement with the NFL runs out, the players’ union is gathering a war chest it hopes it doesn’t need.

Union leaders, however, expect a work stoppage in 2021, while not exactly inevitable, will be difficult to avoid.

“We feel good where we are, the lines we can draw,” NFL Players Association President Eric Winston said Thursday. “We feel good about the direction we have.

“It’s our job to prepare for wars we don’t want to fight.”

The league and union agreed on a 10-year deal in 2011 after a lockout lasted from mid-March until early August. The NFL reportedly is squirreling away funds from its broadcast deals in anticipation of a labor stalemate in 2021, and the NFLPA is using money from its highly profitable NFL Players Inc. arm to do the same.

“There are a limited number of options,” added DeMaurice Smith, who soon will mark 10 years as the union’s executive director. “All of them except renegotiating a new deal are a pretty tough option.”