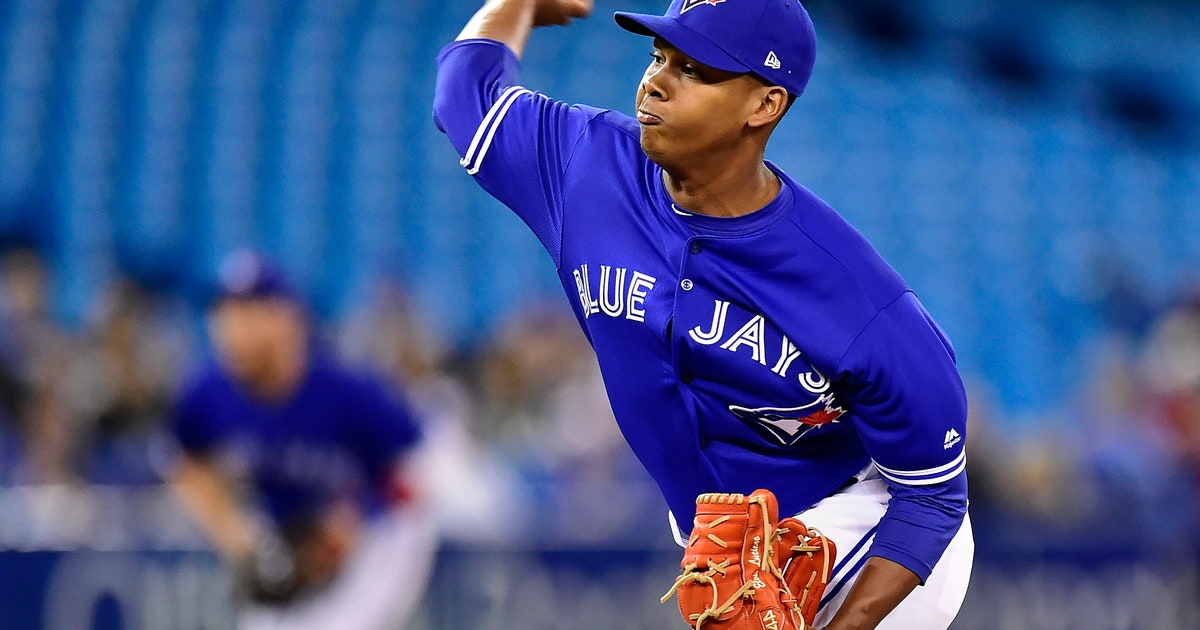 TORONTO (AP) — While Major League Baseball no longer has a single player who was active during the previous century, it now has its first player born in this one.

Blue Jays right-hander Elvis Luciano became the youngest pitcher in Toronto history when he debuted Sunday against the Detroit Tigers. Luciano, who turned 19 on Feb. 15, allowed one hit in 1 1/3 scoreless innings.

“I feel very good about it and very proud of myself,” Luciano said through a translator. “I wasn’t nervous at all. I was anxious because I really wanted to do the best I could for the team.”

“Just to pitch in that moment, in that situation, that shows you a lot,” Montoyo said after his team lost 4-3 in 11 innings. “For sure he’s not nervous. He’s got the stuff to compete in the big leagues.”

Pitching with runners at the corners and two outs in the seventh, Luciano retired the first batter he faced, Nicholas Castellanos, on a fly to center.

“Good fastball,” Castellanos said. “He came right at me — he wasn’t shy. He did his job and got me out. Hopefully if he has a 20-year major league career, I can say that I was the first guy he ever got out.”

Luciano got slugger Miguel Cabrera on a fly ball to the wall in left field for his first out of the eighth.

“That was a ‘wow’ right there,” Luciano said. “When I was 12 years old, Cabrera was my favorite player. I used to be an infielder and when I saw him, when I knew that I was going to face him, that was the proudest moment of the entire day for me.”

Niko Goodrum’s one-out double was the only hit off Luciano.

“I was just trying to get a heater,” Goodrum said. “He has a good arm.”

The Blue Jays got Luciano from Kansas City in the Rule 5 draft at the winter meetings last December. He hadn’t pitched above rookie ball in two minor league seasons before this year.

Adrian Beltre and Bartolo Colon were the final two big leaguers who were active in the last century, according to the Elias Sports Bureau.

Brian Milner is the youngest player in Blue Jays history. The catcher was 18 years and 218 days old when he debuted with Toronto against Cleveland in June 1978.