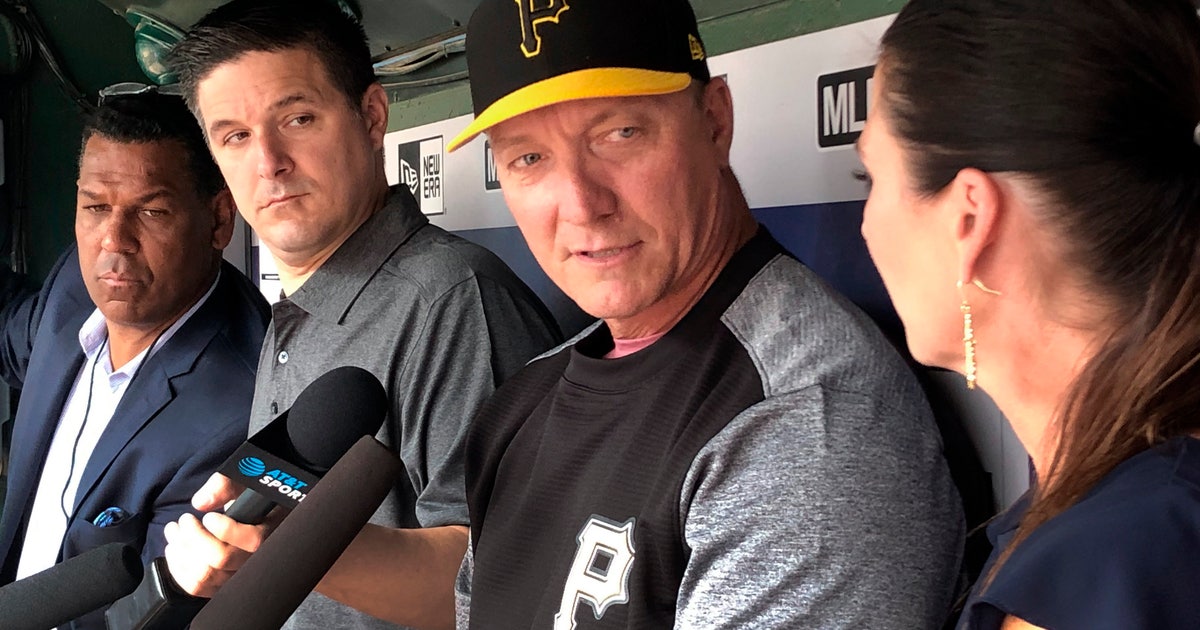 ARLINGTON, Texas (AP) — When Jeff Banister was manager of the Texas Rangers, he would come out early in the day and walk around the ballpark, looking up at the seats, the lights and the flags whipping in the wind high above the field.

“I cherished it, I took it home with me and I think more than anything else, it’s a part of me that I’ll never relinquish,” Banister said. “I loved every second of it, even until the last day.”

Banister, fired by the Rangers last September with 10 games remaining in his fourth season as manager, was back in the Rangers’ ballpark on Tuesday with Pittsburgh for the start of a two-game interleague series. He is now a special adviser for the Pirates, the organization he had spent nearly three decades with as a player and coach before going 325-313 as the Texas manager.

Two of those flags are for the 2015 and 2016 AL West titles that the Rangers won in Banister’s first two seasons. He was chosen AL Manager of the Year his first season as a big league manager.

“We had great times here and to walk back in this ballpark, it’s a lot of feel-good for me. Nothing but great memories,” said Banister, whose family still lives in North Texas, about 25 miles from the ballpark.

In his current role with Pittsburgh, Banister can’t be in the dugout during games. He can work on the field with the team before games, though a late rain shower with lightning kept the Pirates from taking batting practice.

“He was able to garner some great experience. … They won some stuff, they did some things,” Pirates manager Clint Hurdle said of Banister, who was his bench coach for four seasons before going to Texas.

“Then for the opportunity to bring it back, he’ll be a better coach now than he ever was,” he said. “Plus, he’s been gone four years, so he’s bringing a very fresh lens to everything we’re doing.”

When Banister was fired by the Rangers, after consecutive losing records for the first time in 10 years while focusing on the development of younger players, general manager Jon Daniels said the Rangers needed a “new voice for the leadership.”

The Rangers hired another first-time manager in Chris Woodward, who spent the past three seasons as third base coach with the Los Angeles Dodgers, who won the last two National League championships. Texas was 14-13 going into Tuesday night’s game.

While sitting in the visitor’s dugout in a Pirates uniform, Banister was asked what he learned from his time as the Rangers manager.

As for what he would have done differently, Banister said that’s “one of those open-ended questions.”

The 55-year-old Banister would like the opportunity to manage again one day.

“Absolutely. I loved every moment in that dugout, in that clubhouse,” he said. “Before I came here, there was not anything that I was out there actively searching for. It was an opportunity. I answered a phone call from JD and got interviewed. If somebody believes that I have the skill set to help their team, obviously I have to listen.”