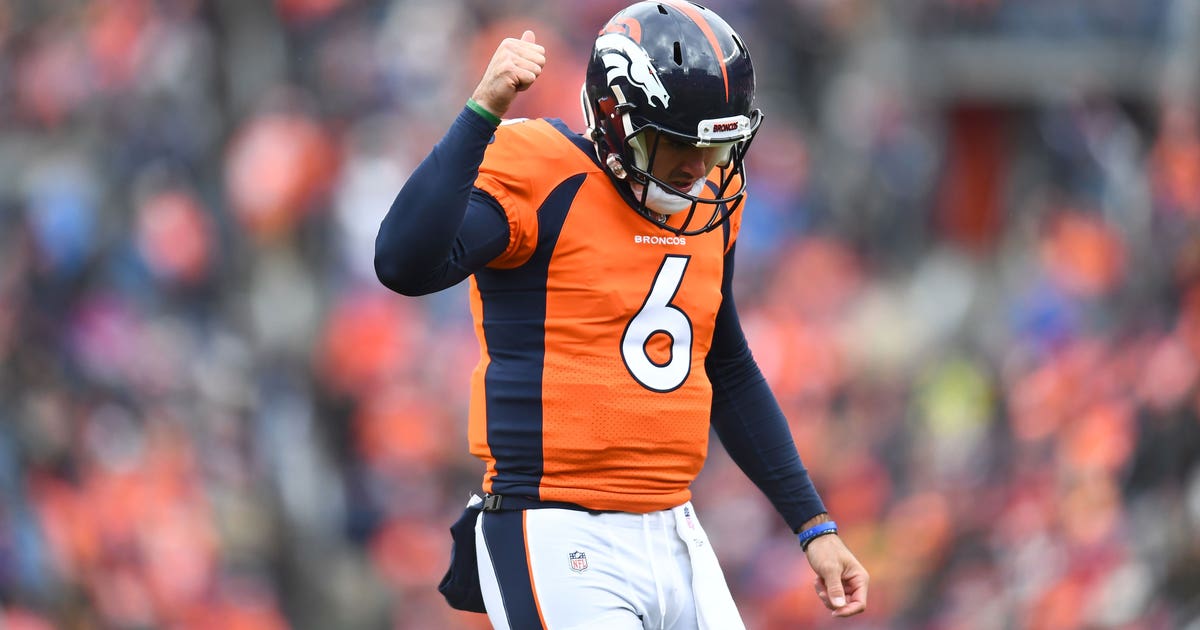 Kelly signed with the Colts on May 20 — after pleading guilty in March to a second-degree trespassing charge. He had been arrested in October after entering the home of a man and woman he did not know following a Halloween party.

It was the latest legal issue for the nephew of Hall of Fame quarterback Jim Kelly.

Chad Kelly can participate in all offseason and preseason practices and games and can return to Indy’s active roster on Sept. 16. He is listed No. 4 on the Colts’ depth chart behind Pro Bowler Andrew Luck, one-time starter Jacoby Brissett and Phillip Walker.