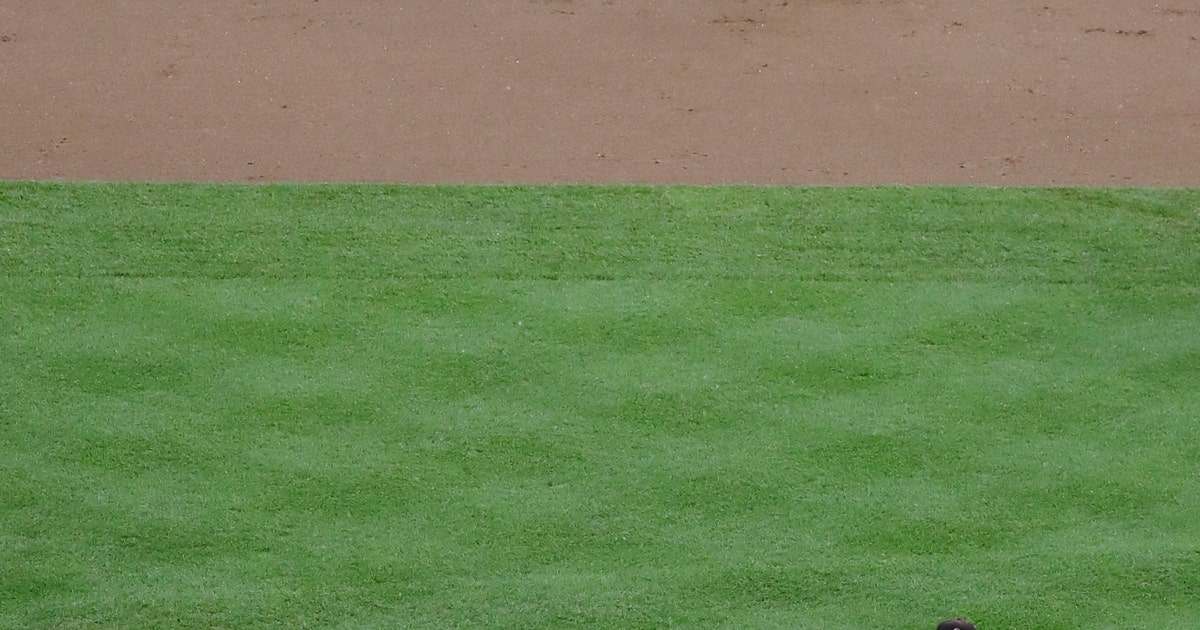 The Yankees had been shopping for pitching and may have eyed Greinke ahead of the 4 p.m. trade deadline. The veteran right-hander gave them an impressive first-hand look, striking out seven and pitching five innings of two-run ball. He was in line for the win before Romine’s shot off Yoshihisa Hirano (3-5).

Instead, the 35-year-old Greinke is off to Houston, where he’ll play for a rival AL pennant contender. The Diamondbacks got a quartet of prospects in return: right-handers Corbin Martin and J.B. Bukauskas, outfielder Seth Beer, and utilityman Joshua Rojas.

Romine’s homer brought a spark to the Bronx on a gray, rainy day that started with the AL East leaders placing slugger Luke Voit on the injured list with a sports hernia that could require surgery. New York had lost four of five, and its only deadline move was to acquire Class A left-hander Alfredo Garcia from the Rockies for reliever Joseph Harvey. The rival Boston Red Sox come to town for a four-game series starting Friday.

Greinke allowed a two-run homer to Mike Tauchman in the second inning but settled after that. He got slick when rain began coming down in the fifth, throwing a 64 mph eephus curveball to Aaron Judge before striking him out with a 92 mph slider. A 36-minute rain delay followed, and that was Greinke’s last batter faced for the Diamondbacks.

Arizona took a 3-2 lead when Jake Lamb hit a bases-loaded sacrifice fly off reliever Chad Green in the fifth and center fielder Aaron Hicks airmailed his throw to third base. The ball bounced into the visiting dugout, allowing a second run to score. Yankees third baseman Gio Urshela was shaken up on the play but remained in the game.

Green ended the inning when Nick Ahmed hit a ball to the warning track in left.

Yankees right-hander Masahiro Tanaka made his first start since allowing 12 runs in 3 1/3 innings against Boston last Thursday. He said he would tweak the grip on his splitfinger fastball, and that pitch was more effective against Arizona. The rest of his repertoire fell flat, though, and he was charged with three runs in four-plus innings. He allowed two singles to start the fifth before handing off to Green.

Judge struck out three times in three plate appearances against Greinke. He was 1 for 25 since the start of a series at Fenway Park last week before lining a single off Hirano to lead off the eighth. That started a three-run inning for the Yankees that included an RBI double by Gleyber Torres and a run-scoring single for Cameron Maybin.

Arizona’s Tim Locastro hit his first major league homer leading off the ninth against Nestor Cortes Jr. Aroldis Chapman replaced Cortes, allowed another run and brought the go-ahead run to the plate before finishing out his 27th save. All-Star Ketel Marte grounded into a fielder’s choice with two on to ended it.

Adam Ottavino (4-3) got the win with a scoreless inning.

Leake is 9-8 with a 4.40 ERA in 22 starts and recently came within three outs of a perfect game against Seattle.

Chisholm was rated as the Diamondbacks’ top prospect by MLB.com. He is hitting .204 with 18 homers and 13 stolen bases at Double-A.

Diamondbacks: OF/C Blake Swihart (strained right oblique) was 0 for 4 with four strikeouts and a walk in a rehab game with Triple-A Reno on Tuesday night. He was transferred to the 60-day IL Wednesday.

Yankees: Manager Aaron Boone said the club will re-evaluate Voit over the next day or two before making a decision regarding surgery. If he needs an operation, Voit is expected to miss six weeks. Otherwise, Boone said it will be a “day to day scenario.” … INF DJ LeMahieu was held out of the lineup for the fourth straight game with a sore groin. Boone said LeMahieu was available to pinch hit and is expected to start Friday against Boston. … SS Didi Gregorius got a visit from trainer Steve Donahue after rolling over his left wrist fielding a grounder in the third, but he remained in the game. … RHP David Hale (lumbar spine strain) was placed on the IL, retroactive to Sunday. He’s the 24th Yankees player on the IL this year. … INF Breyvic Valera and RHP Jonathan Holder were recalled from Triple-A Scranton/Wilkes-Barre.

Diamondbacks: LHP Robbie Ross (9-7, 3.91), the subject of trade talks ahead of the deadline, is scheduled to start against Washington on Friday night against RHP Joe Ross (0-3, 9.85).

Yankees: The Yankees haven’t announced a scheduled starter for Friday. LHP Eduardo Rodriguez (13-4, 4.13) is in line to start for the Red Sox.