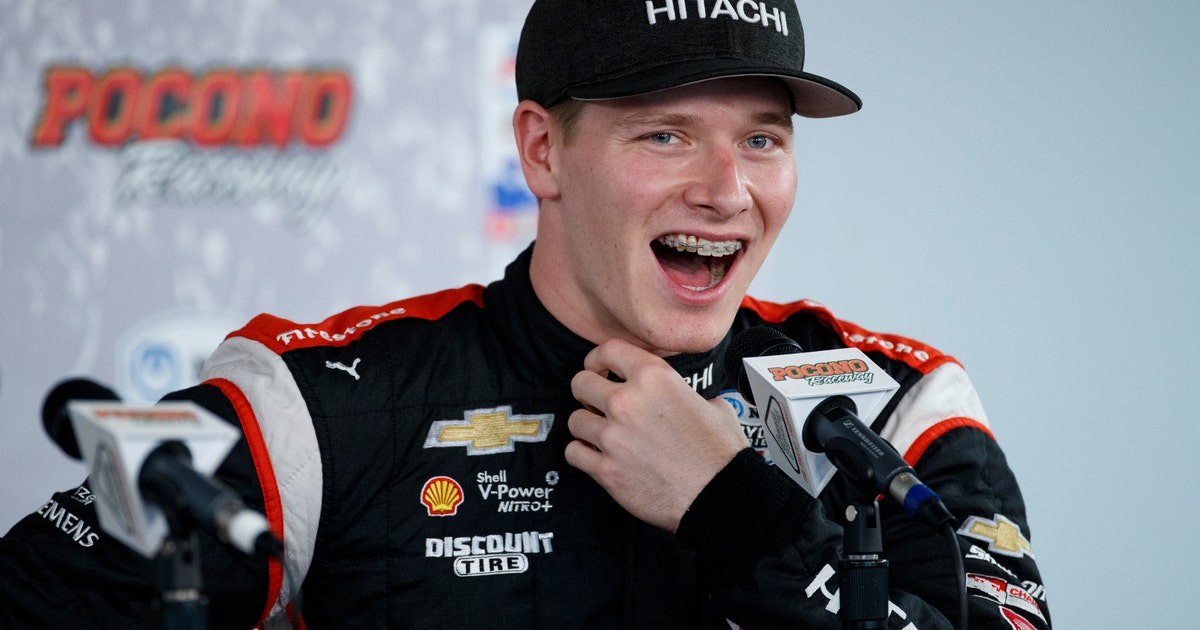 PORTLAND, Oregon (AP) — Josef Newgarden made a pair of mistakes in Saturday qualifying and the IndyCar points leader will start behind two of his three rivals at Portland International Raceway.

Of the four drivers mathematically eligible to win the title, only reigning series champion Scott Dixon advanced to the final round of six in qualifying. Newgarden was surprisingly eliminated in the first round, which was a sweep of Honda drivers. Newgarden, in a Chevrolet for Team Penske, will start 13th after missing a curb on one of his laps.

“You can’t make a mistake and I made a couple,” Newgarden said. “But our car is good, it has been fast all weekend.”

Newgarden has a 38-point lead over Indianapolis 500 winner and teammate Simon Pagenaud, while Alexander Rossi is 46 points out. Pagenaud also failed to advance out of the first round and will start 18th.

“I think we are really close, obviously I didn’t do that good of a job as a driver,” Pagenaud said. “I always have to fight, you have to believe.”

To prevent Newgarden from winning a second title in three years, the other three challengers must win one of both of the remaining races on the IndyCar schedule.

Dixon, who is 70 points out in fourth, was the highest-qualifying contender at third.

Rossi just missed the final round of six after changing the steering arms on his car between sessions. Asked after if it was the right move for his Andretti Autosport team, Rossi offered a flat “probably not.”

“You’ve got to nail every lap of every session and we missed it,” Rossi said.

Herta bumped Will Power from the pole as the session came to a close to continue a rookie season that has likely earned him a promotion from Harding Steinbrenner Racing to Andretti Autosport next year. He became the youngest winner in series history in Austin, Texas, just days before his 19th birthday.

The pole is his second of the season.

The entire field lined up on pit lane for a moment of silence to honor Anthoine Hubert, a Formula 2 driver killed earlier Saturday in a crash at the Belgian Grand Prix. The initiative was led by Sebastien Bourdais for the fellow Frenchman, who was 22.